Dina Hamad, a student at London Metropolitan University, was invited to perform alongside one of the world’s most prestigious orchestras.

Dina Hamad, a Music Technology and Production BSc student at London Metropolitan University, was invited to perform alongside the world-renowned Sarajevska Filharmonija orchestra.

Established in 1923, Sarajevska Filharmonija is considered one of the most established orchestras in Bosnia and Herzegovina.

“It was a huge pleasure to have this opportunity and to play with such an amazing musicians,” Dina said, who played the harp at the monthly concert which was held on 19-26 March in Bosnia.

“I believe that every musician has to learn how to connect and to work with people in an orchestra. Practicing is really important.”

She performed the following pieces of music:

Dina was invited to take part in the orchestra after posting two videos online of her performing Aria and Rigaudon by Gottfried Kirchhoff/Marcel Grandjan and Shorohi by Cekki. 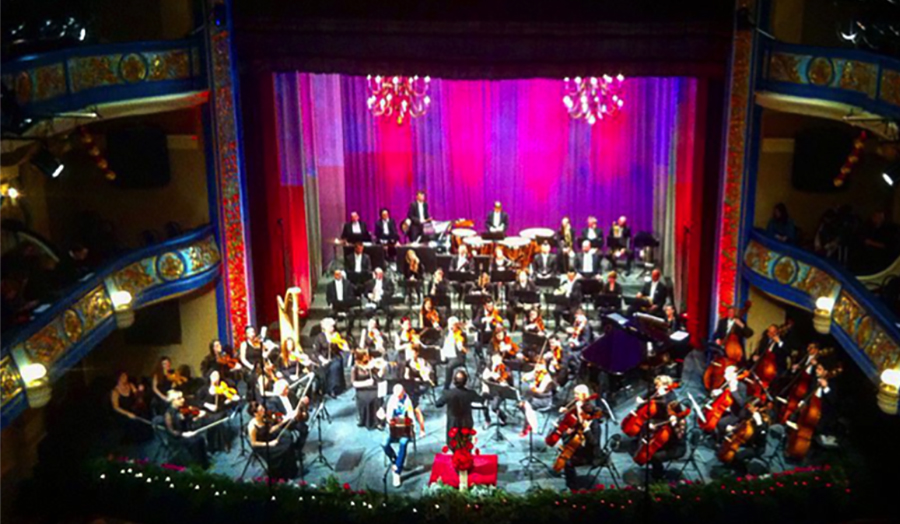