We hear from Architecture graduate Simon Mélizan about his experience of entering The Mayor's Entrepreneur Competition.

“Two-thirds of Britons believe that climate change is the biggest issue facing humankind,” says Simon Mélizan, an Architecture BA graduate who has reached the semi-final of this year’s The Mayor's Entrepreneur Competition. “But despite that, 50% of us find it really hard to take meaningful action. This is something known as the knowledge-action-gap, and we’ve figured out how to bridge it.”

This ‘bridge’ Simon has made is called the Climate Crisis Creative Hub, which is the idea he submitted to the competition: “It’s an online platform that converts users into change-makers in under three clicks. We leverage the mass appeal of film and video by attracting customers to our video-on-demand (VOD) service and then dynamically link them to data-driven, personalised calls to action focused around climate change. On one hand, we bridge the knowledge-action gap, while on the other, we offer businesses & organisations tackling climate change access to a very targeted audience.”

The idea for Climate Crisis Creative Hub began in 2019, when Simon and two other friends organised a film festival which captured the atmosphere of climate action in London. Their main aim for the festival was to leave viewers with a sense of empowerment and readiness to act. To achieve this, they integrated talks by guest speakers, a panel discussion, and the publishing of a zine with articles and practical advice, engaging and inspiring the spectators beyond the message of the films that were shown.

“The festival was a huge success and the data we collected made it clear that there is a huge audience of people ready and waiting to engage with the issue — so we started thinking about how we could offer something that was more permanent, holistic and scalable to the huge audience we had discovered.

“So, the Climate Crisis Creative Hub brings the same ethos of the festival to a data-driven online platform where users can casually engage with the issue through film and video and then be encouraged to take more meaningful action. Alongside this development, we also have second editions of the Climate Crisis Film Festival planned in both London and Glasgow, which is now likely to be brought online on our platform due to social distancing measures.

“Making it to the semi-finals has been a great boost for us, giving us extra determination and focus to keep pushing forward. We're more motivated than ever and with the development of the Creative Hub well underway, it couldn't be better timing.”

Simon is planning to launch the VOD platform at the end of September, with other content coming to the site soon. 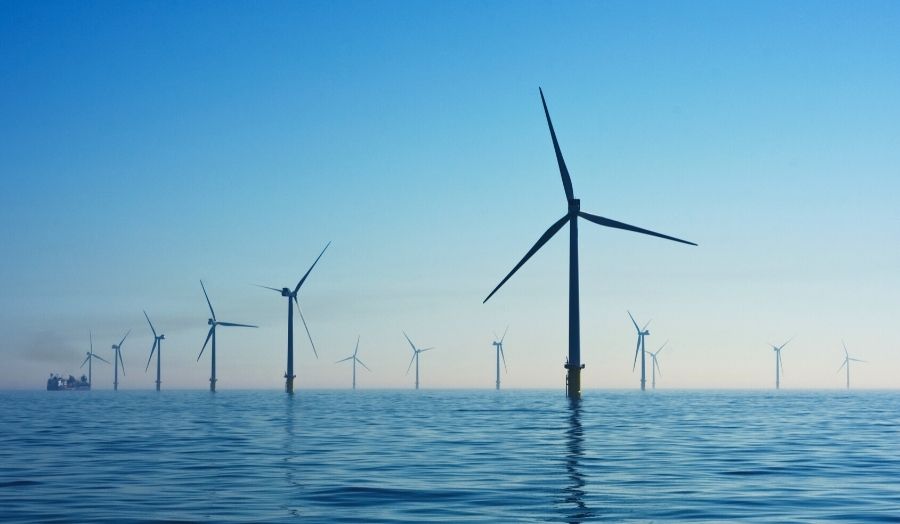