'Brexit and Beyond' addresses the implications of Brexit for the UK's EU-citizen population, with a special focus on Central and Eastern European migrants.

Louise Ryan, who has recently joined London Met as a Senior Professor in Sociology, has guest-edited an international journal’s special issue on the theme of Brexit.

'Brexit and Beyond: Transforming Mobility and Immobility', a special issue of the Central and Eastern European Migration Review (CEEMR), has been developed following an international conference hosted by the University of Sheffield last year, which was co-organised by Professor Ryan.

The special issue brings together seven papers from the conference including an interview between the conference plenary speaker Professor Nira Yuval-Davis and Professor Louise Ryan on the theme of borders and bordering in the context of Brexit.

Brexit is a notable political landmark in the UK’s more generalised ‘hostile environment’ towards immigration, bringing far-reaching implications for the lives of over 3 million European Union (EU) citizens living there -  it is unsurprising, then, that a vast amount of research has emerged focusing on Brexit’s implications for the international economy and trade, political relations and societies at large.

This special issue addresses the question of the implications of Brexit for the UK’s EU-citizen population, with a special focus, although not exclusively, on Central and Eastern European (CEE) migrants. The collection of papers provides insights into the different aspects of Brexit’s implications for migrants, including emotional responses, coping strategies in the context of uncertainty, everyday relations with neighbours and co-workers, reflections on future life plans and possible return to their countries of origin.

As a leading expert in the sociology of migration, Professor Ryan has previously conceptualised Brexit as an ‘unsettling event’ in a research paper co-authored with the University of Sheffield’s Professor Majella Kilkey. This explored the various factors informing migrants’ experiences of and reactions to unsettling events, and the ways in which their experiences and reactions potentially impact migration projects.

The special issue is available to read on the CEEMR website. 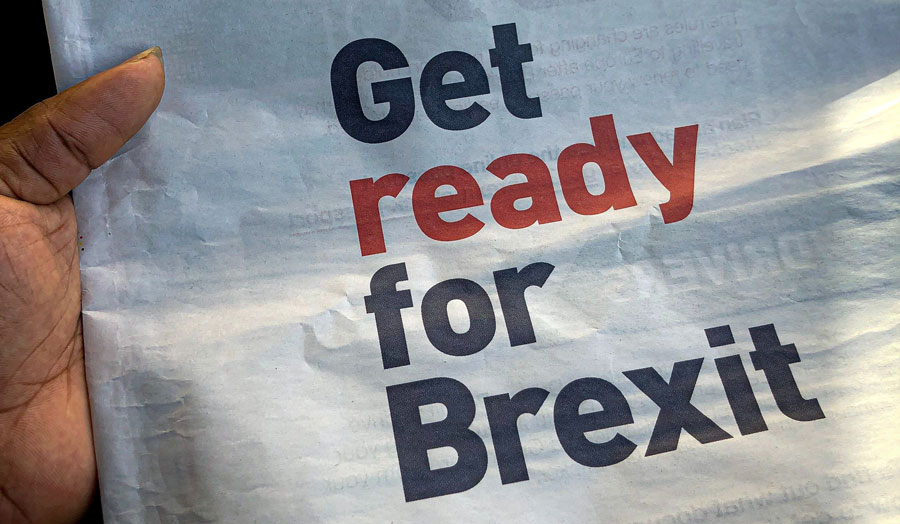