A London Met-led research paper is in the top 1% of most cited chemistry articles for 2015/16.

Chemistry research by a team of London Met academics has been named among the top 1% of cited chemistry work in the world.

The paper has been cited 21 times since its publication last year, with data from Thomson Reuters Essential Science Indicators placing it in the top 1% of cited articles in chemistry for 2015.

The research was published in Chemical Communications, a peer-reviewed scientific journal by the Royal Society of Chemistry that publishes cutting edge research across the chemical sciences.

Dr Ken White said: “Our collaboration with colleagues in Shanghai encouraged us to set up our own nanofiber production facility and it is especially pleasing that we were able to carry out the majority of this work at London Met.

“We are currently exploring ways of exploiting the method, continuing the collaboration with Nick Chatterton, now at the Open University, and with colleagues in the Molecular Systems for Health Group at London Met.” 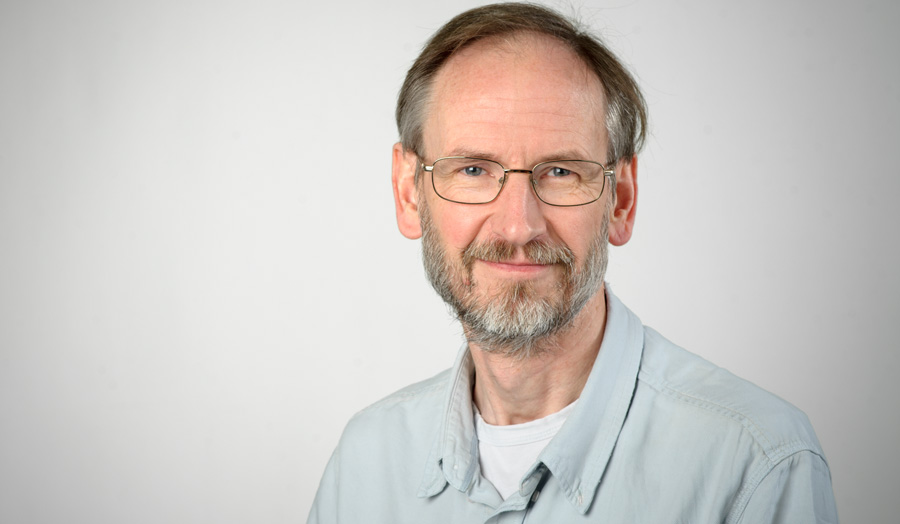