Research by London Met has been featured in a new booklet by the UK Academy of Social Science that highlights key educational studies which have led to improvements in learning and teaching practices.

The ‘Campaign for Social Science’ booklet shows how the country’s educational research is used to improve the UK’s policy for greater effectiveness.

The campaign is a series of booklets on Making the Case for the Social Sciences, and the latest booklet, on educational research, includes London Met researchers’ work on educating about diversity, ethnicity and Britishness to raise ambition amongst disadvantaged pupils.

Professor Alistair Ross, Emeritus Professor at London Met, and Uvanney Maylor, now Professor at the University of Bedfordshire, worked with colleagues in London Met’s Institute for Policy Studies in Education to investigate school pupils’ sense of identity for the Department for Education that directly led to changes in the school curriculum for Citizenship Education.

This is one of just twelve examples selected by an expert panel of leading researchers and senior policy makers for the booklet, which was launched at the Houses of Parliament on 7 December.

The research was commissioned by the Department for Education and Skills, who wanted to know more about how citizenship was being taught in schools and how understandings about Britain as a diverse society were being developed as part of the National Curriculum.

The London Met team looked at how diversity was promoted across the curriculum and how the National Curriculum addressed contemporary British identities and values. They found the existing curriculum did not promote understanding of the plurality of groups in Britain and many teachers avoided teaching about diversity, or failed to explore diversities within ethnic categories.

They identified ways in which successful teaching about diversity could be embedded within schools, with their findings feeding into a review and subsequent revision of the National Curriculum. The training of teachers was also revised to incorporate professional attributes concerning diversity, and teachers must now take practical account of diversity and promoting equality and inclusion.

The booklet can be downloaded as a PDF from the Academy of Social Sciences website. 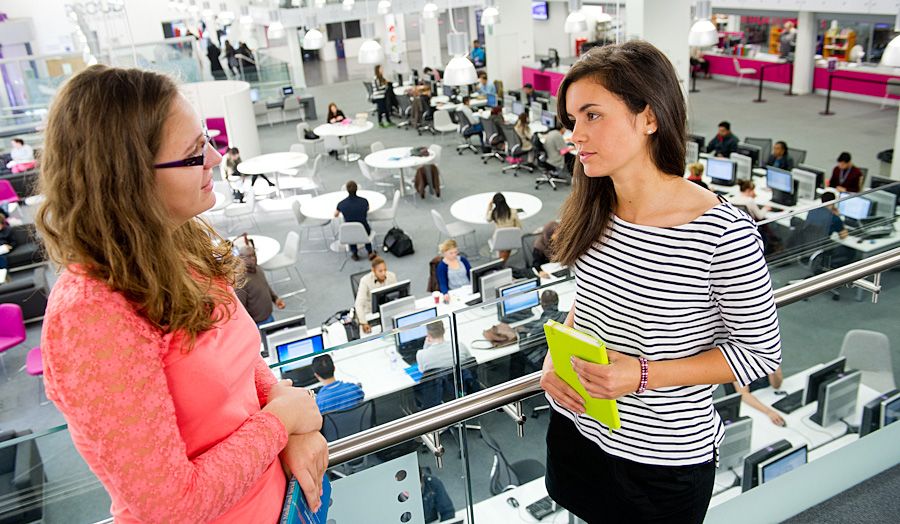