London Met PhD candidate announced as new General Director of National Gallery in Prague News from the School of Art, Architecture and Design

Alicja Knast will take on the top job at one of the Czech Republic’s most important cultural institutions.

London Met PhD candidate Alicja Knast has been announced as the new General Director of the National Gallery in Prague.

Alicja’s academic research focuses on the history and historiography of bowed instrument design. She recently presented at London Met’s first University-wide research conference, Between Tradition and Innovation, with a paper exploring bowed instruments made in Polish-speaking lands between 1550 and 1750 - their attribution and historiography in European perspective. In 2003 she was a Research Fellow at London Metropolitan University, and between 2005-7 she taught there, while collaborating with Lewis Jones on music-related research.

The National Gallery in Prague is one of the most important cultural institutions in the Czech Republic and the second oldest art gallery in Europe, after the Louvre. The appointment was announced recently by the Ministry of Culture of the Czech Republic. The Minister, Lubomír Zaorálek, said: “Alicja succeeded in all three parts of the selection process. There is much evidence that she is a very skilled manager in her field. What made an impression on me is her emphasis on reaching young audiences.  She has also presented a clear vision on how to build the name of the National Gallery abroad.”

Alicja has previously headed the Silesian Museum in Katowice and was also involved in the establishment of two major museums, the Chopin Museum in Warsaw and the Polin Museum of the History of Polish Jews.

Speaking after her appointment, she said the current coronavirus pandemic presents the National Gallery with major challenges but also provides an opportunity for it to reconsider exhibition design and usage of digital platforms to make collections truly accessible. She also stressed that the time after the pandemic will be very hard for culture, therefore, it would be really helpful if we could re-think the entire issue of access in the light of changing lifestyles and the needs of the public.

She said: “One thing is the National Gallery itself and the other thing is the time we live in. People, who are now 19 or 20 years old, were born in the internet era, and we have to do our best to encourage them to come into the galleries because in 20 years’ time, they will decide whether these institutions flourish or not. So it is a big task that lies ahead of us and I think I am up to this task.” 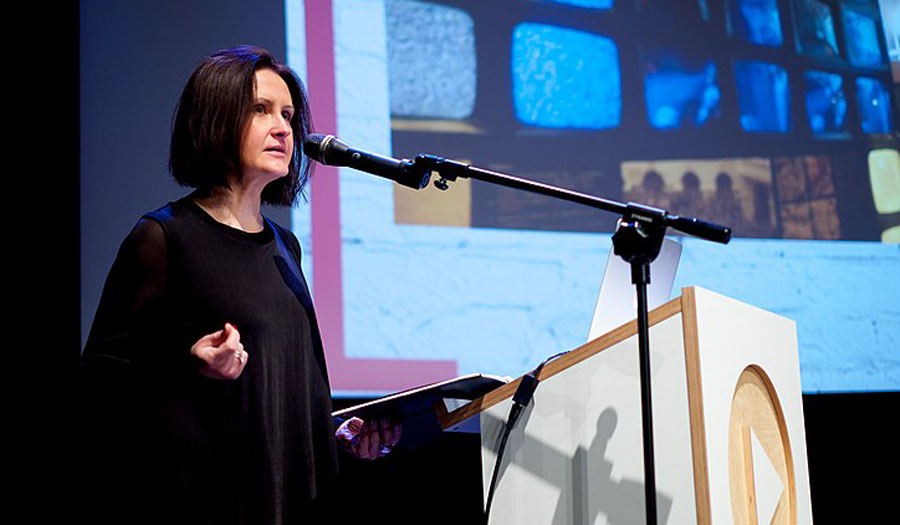