London Metropolitan University has been named among the best modern universities in the world and the best ‘millennial’ institution in the UK in a major new league table.

The Times Higher Education Young University Rankings, published today, names London Met as the highest ranked university in the UK founded in or after the year 2000.

London Met is the joint-18th best ‘millennial’ university in the world, according to the rankings.

“The UK is the leading country in this list of the world’s best young universities for the second year in a row, claiming 27 of the top 200 places,” said Phil Baty, rankings editor at the Times Higher Education, adding: “Two UK universities – London Metropolitan University and University of the West of Scotland – make the new “millennial” table of the best universities founded post 2000.”

Globally, London Met placed in the 150-200 category in the Young University Rankings, which only includes those universities aged 50 years or younger.

Professor John Raftery, Vice Chancellor of London Met, said: “We are delighted to have performed so strongly in the rankings, which reflects the valuable contribution London Met makes to the UK. Staff and students can take much credit for this result, which shows that our Strategic Plan we created together in 2015 is working.

“I’d like to thank staff and students for their hard work and commitment they display everyday which has contributed to this success.

“London Met exists to meet the needs of our time, and it is rewarding to be recognised on the world stage for our important work.” 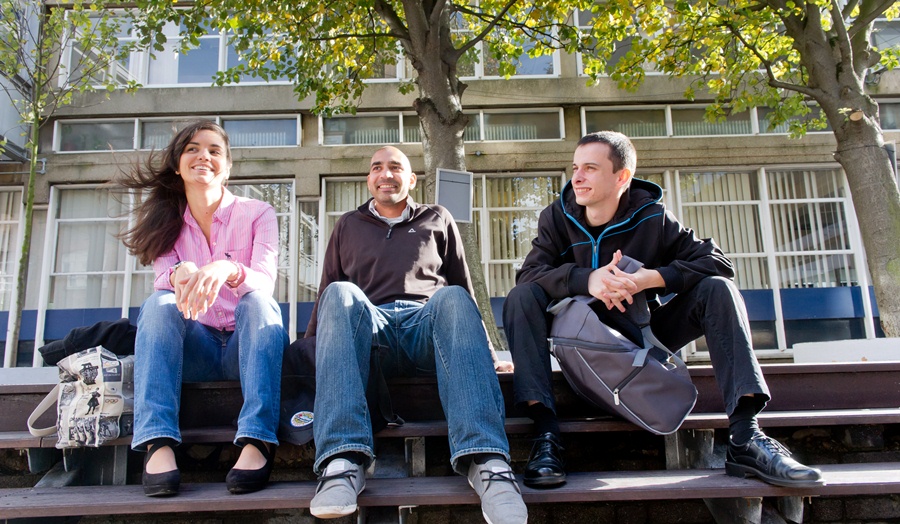