Suzanne Cohen has been nominated for Into Film’s Educator of the Year Award for her work with Camden Summer University.

Suzanne Cohen, a Film lecturer at London Metropolitan University, is set to walk the red-carpet having been nominated for the Educator of the Year Award at the 2018 Into Film Awards.

Suzanne has been nominated in recognition of her 15 years of dedicated work with Camden Summer University, which offers over 70 free activities, over the summer period, to young-adults between the ages of 13 and 19 years old who live or go to school in the London Borough of Camden.

Suzanne said: “I am absolutely thrilled to be nominated for this award. I’ve been running film projects for young people in the summer holidays for the past 20 years, where we have made hard hitting documentaries, short dramas plus animations inspired by museum exhibitions with young people on the autistic spectrum.

“I couldn’t have done it without the support of London Met who has allowed me to use equipment and facilities in the summer holidays. Our students have also been instrumental in the projects working as filmmaking assistants. It’s been fun creative and rewarding. Hopefully I’ll be doing it for the next twenty years!”

Suzanne has been invited to attend a star-studded ceremony to be hosted by TV and radio presenter Gemma Cairney at BFI Southbank on Tuesday 13 March 2018. The Awards are hosted by film education charity,Into Film who engage with over half of UK schools and count Eddie Redmayne, Kenneth Branagh, Michael Sheen and Naomie Harris among its Ambassadors.

Paul Reeve, CEO of Into Film, said: “The Into Film Awards are a jewel in the crown event and a unique opportunity to celebrate young people and their teachers’ incredible achievements working with film throughout the year. I am very proud to be able to showcase such remarkable creative talent and passion for film, and equally proud of the film industry’s wonderful support of the Awards.

“With the current squeeze on arts and creative subjects in many schools, it is more important than ever that we’re able to recognise their importance, and demonstrate the hugely positive impact they have on young people’s lives and learning.”

The Awards will be judged by a panel of industry leaders including: film producer and co-founder of the Academy Award-winning Aardman Animations, Peter Lord (Chicken Run, Arthur Christmas and Wallace & Gromit: The Curse of the Were-Rabbit), art director, Lydia Fry, (Star Wars: The Force Awakens and Harry Potter and the Deathly Hallows Part 1 & 2), BAFTA Award-winning actor, Jamie Bell (Jumper, Fantastic Four and Billy Elliot), and founder and CEO of IMDb, Col Needham.

All of Suzanne’s film projects can be viewed on her website. 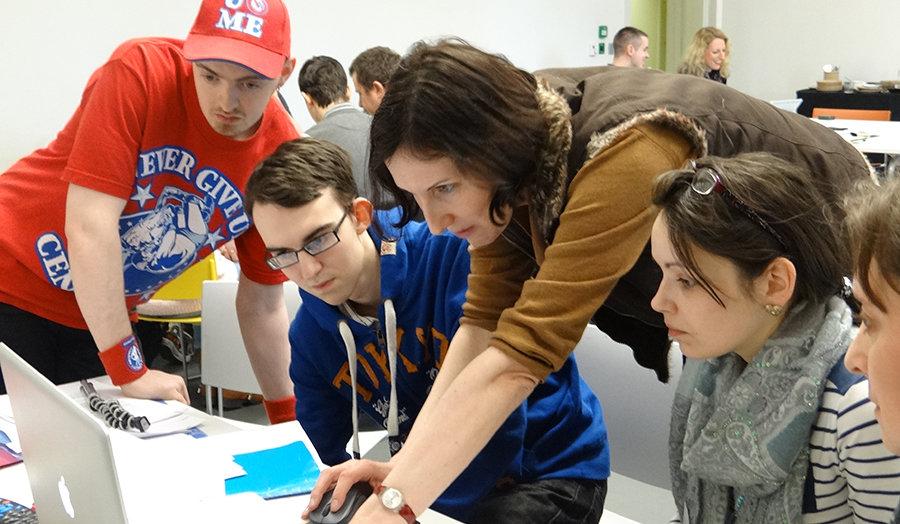