Douwe Korff, Professor of International Law at London Met and a leading European human rights and data protection expert, was called by the Civil Liberties Committee of the European Parliament to give his views on the European legal issues raised by the spy scandal unfolding in the UK and US.

Former CIA contractor Edward Snowden exposed the Tempora project, under which the Government Communications Headquarters (GCHQ) is understood to gather vast amounts of private internet data and phone records. He did so in a leak to The Guardian newspaper while also releasing details of Prism, a similar scheme believed to be operated in the US by the National Security Agency (NSA).

Prof Korff believes Tempora and Prism go well beyond the boundaries set for governments who want to peer into the lives of ordinary citizens.

“It is completely non-targeted, they are simply hoovering up all the data on all of us,” Professor Korff said.

“Of course everyone knows governments collect data on persons for reasons of national security, but they may not spy on everyone. And we know, especially in the US, this data is being used for commercial spying and for spying on non-violent groups.

“This is inconsistent with fundamental principles in the UN International Covenant on Civil and Political Rights and the European Convention on Human Rights. It goes beyond anything considered appropriate for the purposes of national security.

“There are national security exemptions in the EU treaties on national security activities by governments, but as I explained to the MEPs, they are not blank cheques: the EU is competent to judge if the exemptions are properly used and do not impinge on matters of shared EU-Member States’ competences, or in ways that undermine the fundamental freedoms of the Union.

“This situation raises the question of how the UK and US governments define national security.”

Later in the week, in Strasbourg, Prof Korff received the unusual honour of an applause following a presentation on related issues to the Council of Europe Consultative Committee on Data Protection. This was based on a paper he wrote in March that described the developing technical threats to privacy. It was acclaimed as “amazingly prescient” by the Chair.

Prof Korff has also been called to appear before the Council of Europe’s high-level Octopus Conference on cybercrime in December, again to discuss the matter of how to bring national security matters within the rule of law.

To see Prof Korff’s full presentation on You Tube follow this link.
https://www.youtube.com/watch?v=yyw4MV_eamI&feature=player_embedded

To see Prof Korff’s written contribution to the committee follow this link.
http://www.europarl.europa.eu/committees/en/libe/events.html#menuzone 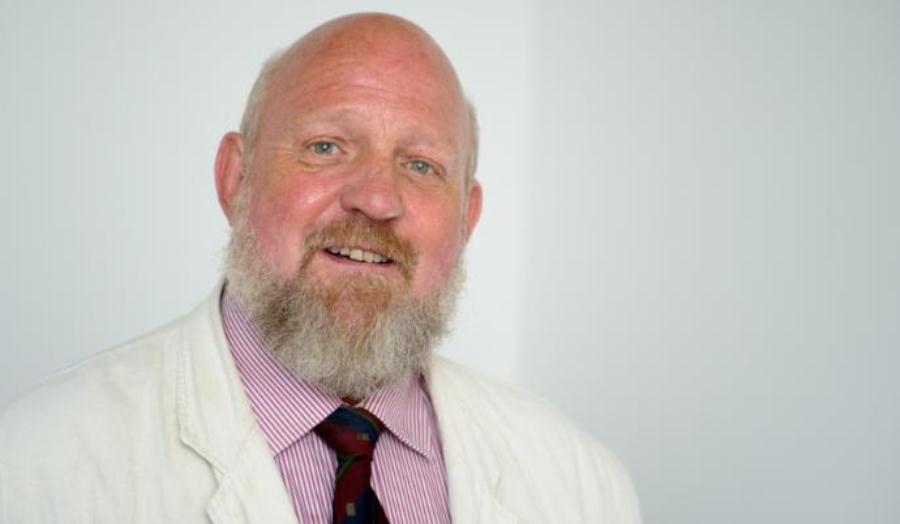