When Girls were Boys and Women were Men: Queer Lesbian Masculinities in Gay Berlin 1919-1933

With a long-standing gay community, Berlin provided fertile ground for the emergence of a thriving lesbian subculture. Feminist historian Valerie Remy illustrates how some lesbians went further, openly identifying as transvestites, and in a few cases transitioning to become men.

An Evening for Magnus Hirschfeld

The German-Jewish sexologist and gay activist Magnus Hirschfeld (1868-1935) was the founder of the LGBT movement and its central figure during its First Wave between 1897 and 1933. In celebration of his life and work we present a screening of Rosa von Praunheim’s biopic The Einstein of Sex (1999) staring Friedal von Wangenheim in the title role. Includes an introduction by Valerie Remy. 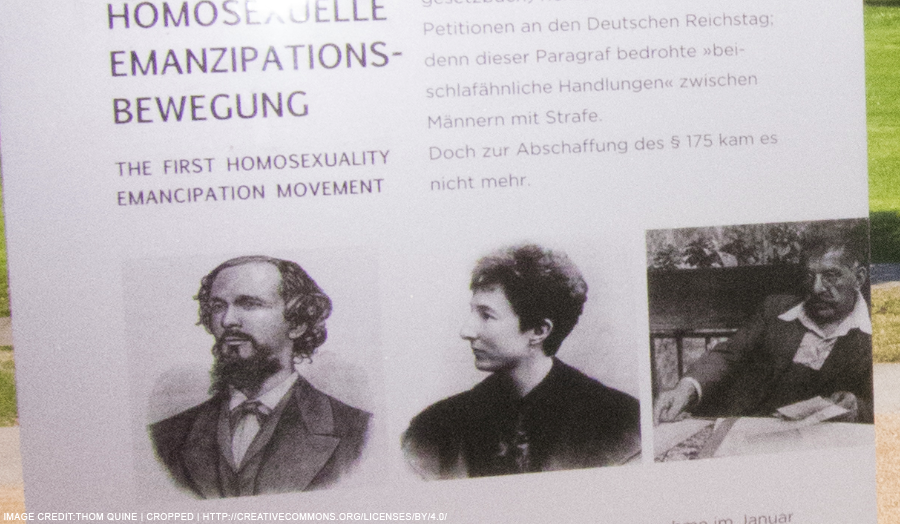