London Met has played host to a cyber security event, in collaboration with the British Computer Society, which helped students gain a better understanding of the importance of cyber security in contemporary roles, through workshops and panel discussions.

The event, which took place on 30 November 2017, featured high profile speakers, including Detective Chief Inspector of the Metropolitan Police, Andrew Gould, and the president of the Council of Registered Ethical Security Testers (CREST), Ian Glover.

Throughout the day, students had the opportunity to attend a series of talks, panel discussions, networking sessions, and pen testing and forensics workshops.

During the event, Ian Glover expressed the growing importance of cyber security to students. He said, “If you are interested in a career in cyber security, you shouldn’t be looking at what everyone is doing now, but instead look into what kind of programmes people might use in the future.”

He added, “We need to encourage more young people into tech.”

As part of the event, the students could also choose to attend an all-day Capture the Flag competition, which tested students on a range of cyber security skills. Teams won points for every task solved, and prizes were handed out at the end of the event. 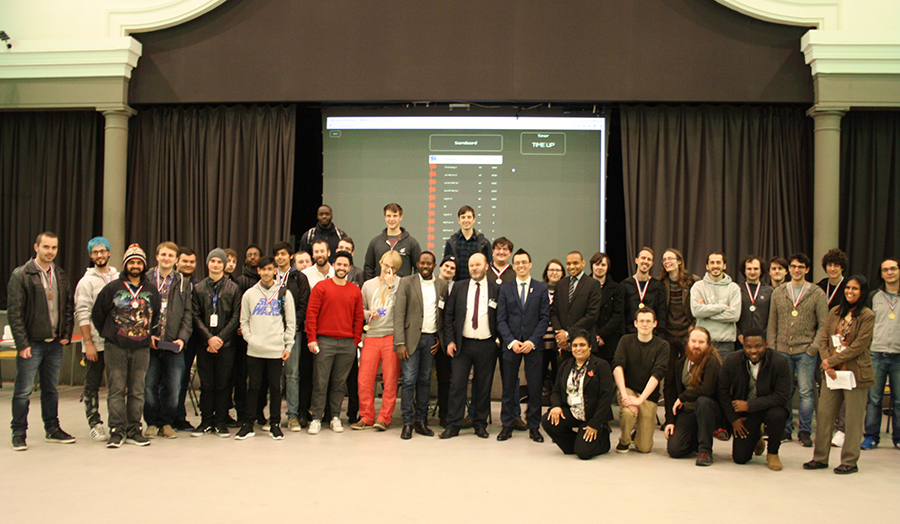