The lecture, which is open to all, will explore Cystic Fibrosis: From Gene to Precision Medicines.

London Met’s Professor Lijun Shang is set to host the GL Brown Prize Lecture series, one of several prestigious lectures from the Physiological Society. The lecture is aimed at an early career audience to develop their interest in physiology.

Each year, the Society announces the awardee, following which, departments around the country can invite the GL Brown Lecturer to their institutions to showcase their research.

The 2021 Awardee is Professor David Sheppard, Professor of Physiology at School of Physiology, Pharmacology & Neuroscience at Bristol University, who will discuss Cystic Fibrosis: From Gene to Precision Medicines.

Professor Shang at the School of Human Sciences was lucky to be chosen to host one of seven lectures Professor Sheppard will be giving as part of the GL Brown Prize Lecture series at London Metropolitan University. This is the first time that the University will have hosted this kind of prestigious Physiological Society lecture.

In the inherited disease cystic ﬁbrosis (CF), thick sticky mucus blocks the lungs and bowel, leading to breathing diﬃculties and problems digesting food.  Over thirty years ago, the faulty gene responsible for CF was identiﬁed. This lecture will highlight the physiology research that has led to the development of precision medicines, which target the root cause of disease, and which are transforming the treatment of CF.

After his PhD, David investigated neuronal ion channels with Fernando Giraldez (Valladolid University) before studying CFTR with Michael J. Welsh (University of Iowa). Returning to the UK, David was a BBSRC Advance Research Fellow at the University of Edinburgh before joining the University of Bristol.

Following the lecture there will be an opportunity to ask Professor Sheppard any questions.

Due to the ongoing pandemic, this lecture will be taking place online,  at 1pm on 17 November. This seminar is open to all students and staff at London Metropolitan University. Book your free place on Eventbrite. 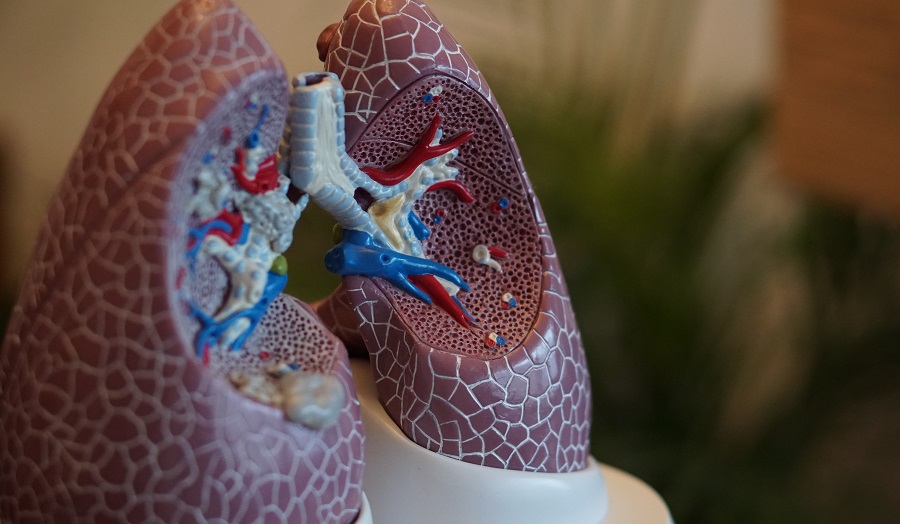 Book your free place on Eventbrite.