Inertia, a short film made by alumni Sam Harrop and Jordan Duff, is nominated in the editing category of the Royal Television Society Student Awards.

Sam Harrop and Jordan Duff, who graduated in 2021, made their crime caper drama Inertia during their final year at London Met. The 11-minute film follows the adventures of a group of drug-dealing friends, and is shortlisted in the editing category.

This is the second time in three years that London Met graduates have been shortlisted for these major awards.

Sam said making the film was “a real challenge in adapting to the pandemic restrictions, but we are delighted our work has been recognised by the Royal Television Society.”

Course leader Jeremy Collins said “we are delighted that Inertia has been nominated. In 2019 a group of London Met graduates won a Royal Television Society award for their documentary film, so it is exciting to see the work of our film students being acknowledged again".

The winners will be announced at a ceremony on Monday 25 April. 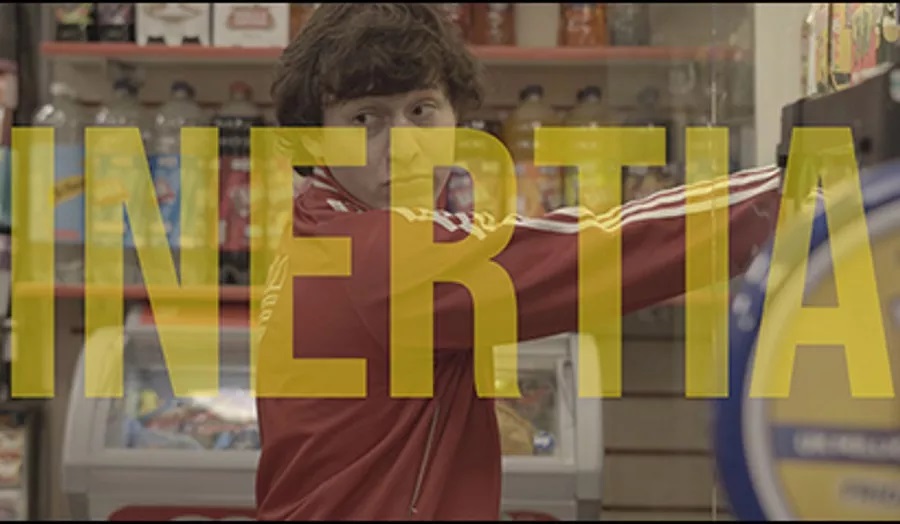