London Met's Torange Khonsari has joined the Inequality Taskforce for the Borough of Islington's Let's Talk Islington initiative, which will see the council talking with and listening to everyone in the borough about how life for all can be improved. Another London Met academic, Donna Jones, will additionally contribute to the running of the project workshops.

As part of this initiative the Council has assembled the Inequality Taskforce comprising of civic, academic, and business leaders with a mix of expertise across health, poverty reduction, and education, both with locally-rooted expertise and from further afield, to bring new perspectives in tackling inequality.

All Task Force members have a wealth of experience in working in partnership with communities, putting people in the driving seat of change and workshops with the task force members will be facilitated by colleagues at New Local, an independent think tank which exists to unlock community power in tackling local problems.

Torange said, "Let's Talk Islington is an ambitious and radical idea of how Islington residents can become integral to their policies. They are aware that usually the empowered residents engage and the majority's voices are left in the margins. This in turn creates further distrust, disenfranchised relations, and disempowerment.

"My expertise is in the distinct difference between the commons (the concrete realm of the community) and the public (the abstract and universal public realm). I am not talking about the eradication of the private or the public sphere but critique their fight for dominance rather than accepting their position within an ecology of public, private and commons.

"The blurring of the public and the commons has been problematic in the strengthening the sphere of community (the commons). These two have very different logics, ways of knowing, practice, identity, and until these distinctions are clearly defined and understood the realm of community is continuously co-opted and remains nothing more than rhetoric. This is because you cannot effectively engage an unknown crowd with different interests, needs, and abilities, which has become the norm in this consumer society.

"The commons is the sphere that starts to unpick this problem of the commodified public sphere and that is why it is so fundamental to our society and its future solutions. It is the sphere of empowerment that does not happen in a crowd of abstract unknowns, it is a practice that is specific, unique, tailored to a multicultural, intersectional society. Its governance, ethics, practices are evolving in practice and academia towards structuring contemporary society.

"As part of a university who partners with projects like Let's Talk Islington and has a defined strategy to empower London, I feel responsible to go out and offer this new knowledge to institutions of power with the aim to achieve systemic policy and practice change and put our name out there."

Torange Khonsari is co-founder and Director of the urbanism, public art and architecture practice, Public Works since 2004. An interdisciplinary practice working on the threshold of participatory and performative art, architecture, anthropology and politics.

Her projects directly impact public space, working with local organisations, communities, government bodies and stakeholders. Torange wrote and is course leader of Design for Cultural Commons – MA at the School of Art, Architecture and Design. She has taught at international universities such as UMA School of Architecture in Sweden, she is unit leader at the Royal College of Art in London and a visiting professor at The Guildhall School of Music and Drama.

Torange recently delivered a TEDx talk on harnessing the power of civic commons and is also on the Mayor of London's Specialist Assistance Team for community engagement in regeneration. 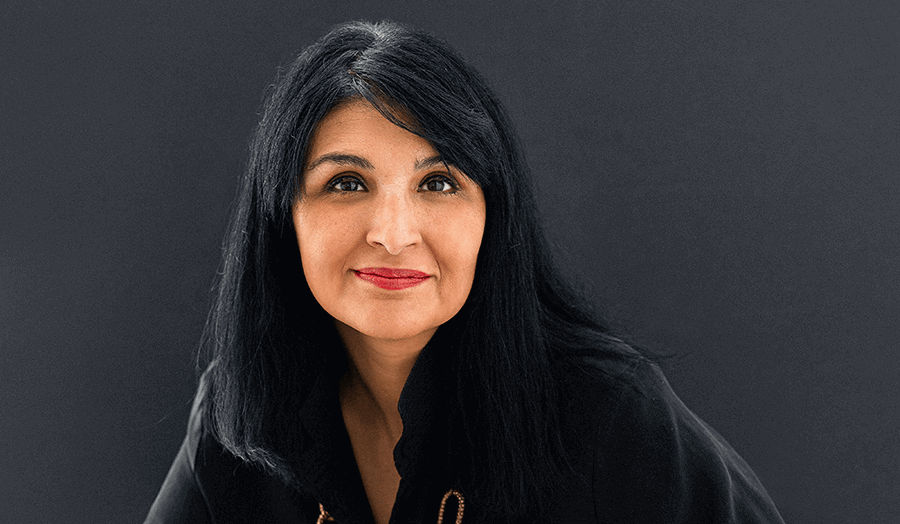