The Last Hurrah are set to headline the University's Nepal fundraising event on Thursday night.

London Met’s staff band - the Last Hurrah - has rather surreal origins, according to drummer Vanessa Airth.

It all began when Vanessa, Guildhall Faculty of Business and Law’s Head of Employability, was invited to play drums in a gorilla suit.

“It was in 2011 and we were organising an event to celebrate student success,” recalls Vanessa. “The Deputy Dean at the time knew that I played drums, and thought it would be funny if I dressed as a gorilla to play them, parodying a popular TV advert at the time.

“We thought it was a lot of effort carting a drum set around for a 30 second performance, so some colleagues and I decided to put on a show - without the Gorilla suit. We only had one rehearsal but ended up playing seven songs and had to repeat two for an encore. It was a great evening.”

Since then they’ve gone from strength to strength, playing numerous functions around the University and beyond. And it was such an event that gave the band their name.

“We played a retirement party for some of our colleagues in The George on Eden Grove. It had long been a popular pub with colleagues and one of the bar staff, Kelly Edmonds, knew the retirees well. During the gig, Kelly revealed a big banner for them, saying ‘The Last Hurrah’, and we all thought it was a great name.”

The band, who play a wide range of genres from country to jazz, are looking forward to this Thursday’s Nepal fundraising event in The Rocket.

“We are very excited and very pleased to support such an important cause,” Vanessa said. “We’re really looking forward to it. It’s difficult for us all to get together these days, but we’ve managed to get a few rehearsals in.”

So, what will the audience at Thursday’s event be treated to?

“We’ll mainly be playing pop and rock, but there may be a surprise thrown in,” Vanessa said.

We’re not sure if there’ll be any gorillas, though. 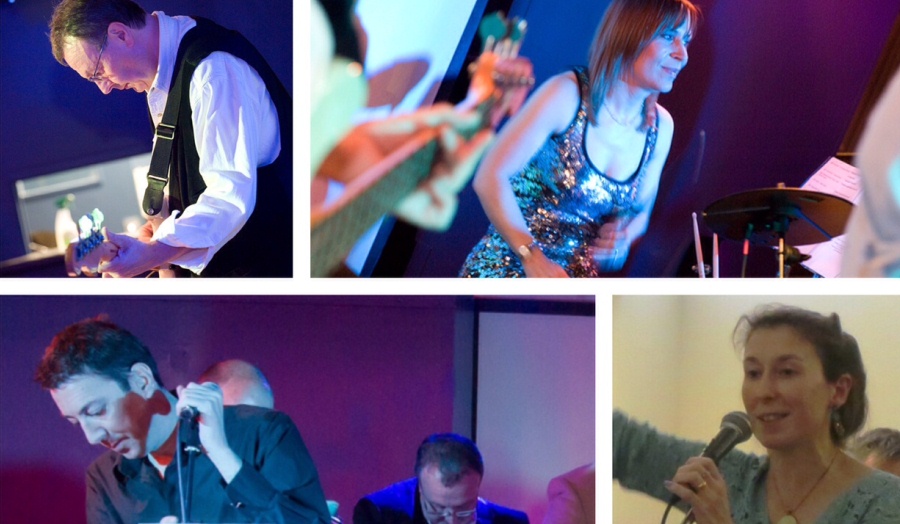