London Metropolitan University has been granted Fairtrade status, it has been announced.

Awarded by the Fairtrade Foundation, educational institutions across the UK can achieve this status by demonstrating their commitment to supporting and using Fairtrade.

Fairtrade is a growing international movement which ensures that producers in developing countries get a fairer deal for their products. Increasing the use and sales of Fairtrade products can have a huge impact for producers and their communities.

Rachel Ward, London Met’s Sustainability Manager, said: “I am delighted that we have achieved Fairtrade status. The University is committed to supporting Fairtrade and we have made many changes to reflect this.

“The team held events such as Fairtrade wine tasting. The proceeds from this event went to Islington Food Bank, demonstrating the University’s commitment to helping local providers and ensuring fair treatment.”

The recognition was achieved by ensuring that as many Fairtrade products as possible, including food, drink and clothing, are available in as many outlets as possible in and around the three University campuses.

Georgia Robinson, Sabbatical Officer for The Sir John Cass School Art, Architecture and Design, said: “It's fantastic that London Met has been awarded the Fairtrade status. The Students' Union is committed to supporting such an important cause.” 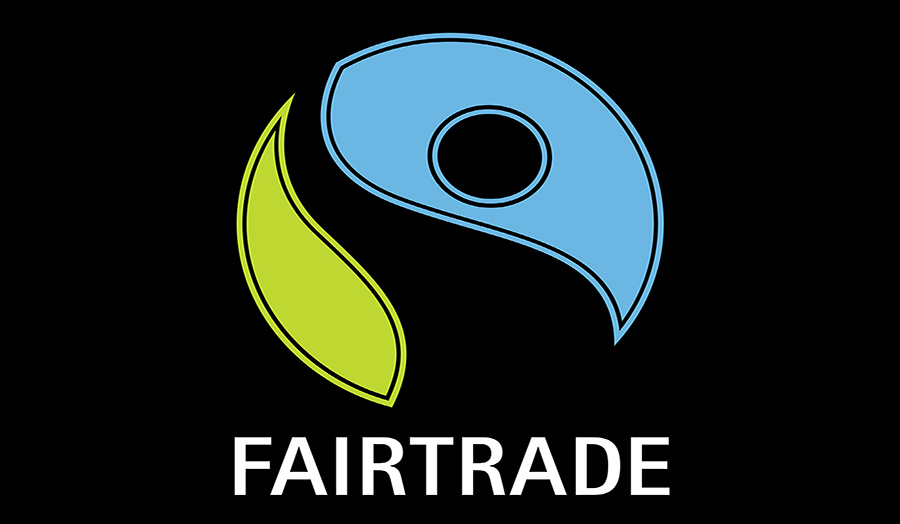