Using the support of London Met’s Launchpad, Manny Boateng developed his idea which would eventually launch at the Emirates Stadium

Manny Boateng studied Business and Entrepreneurship at London Met, graduating in 2013. Since graduating he has developed and designed a highly successful multimedia magazine, Young Pro Magazine.

Manny took part in the Accelerator’s Launchpad, a 10-week programme to help students and alumni develop their business ideas.

He came up with the idea for Young Pro Magazine after realising less than 3% of elite youth athletes become a professional despite being talented enough. The magazine aims to shed light on these young players. Legendary football manager, Harry Redknapp, is a patron of the magazine.

Accelerator, situated in Shoreditch, worked with Manny to help craft his idea into one that would appeal to the target audience and develop a successful business plan.

Young Pro was launched in July 2015 at the Emirates Stadium with over 250 guests. Tom White, Sky Sports news presenter, hosted the event. He explored why the magazine is needed for such a market and that young players need this kind of support on how to make it into the professionals. It is the only magazine of its kind and is aimed directly at young people.

Manny hopes the magazine will become the “go-to-place” for grassroots footballers, a term used to describe people starting out in the football industry.

The publication now has six people in the team working in writing, editing, designing and publishing operations, the teams even includes a football coach to advise and assist on content.

At present, Young Pro is an online publication and has a ‘Young Pro TV’ section.

The publication will release a print edition in the upcoming weeks.

You can find out more about the Launchpad programme here. 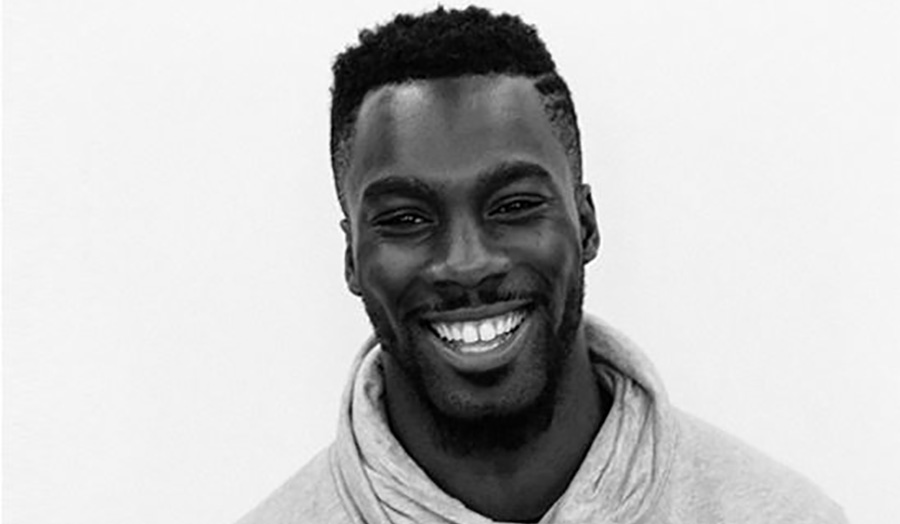