George Brownlie Prentice and Sandra Olunbunkunola Popoolahave been recognised for services to their communities.

George Brownlie Prentice, who studied at a London Met predecessor institution between 1995-97, and Sandra Olunbunkunola Popoola, who studied at the University between 1998-2001, were both named on the prestigious Honours List in recognition of their remarkable achievements.

The New Year’s Honours list recognises the outstanding achievements of a wide range of people across the UK. The 2019 list recognises a total of 1,148 people with 12% coming from a Black, Asian and Minority Ethnic (BAME) background.

George Brownlie Prentice, who graduated with an MA in HR Strategies, was recognised in honour of his voluntary work with to ex-service personnel and within his community in his home town of Coldingham, Berkwickshire.

Sandra Olunbunkunola Popoola graduated in 2001 with a Master's degree in Employment Studies and HR Management. She was named on the list thanks to her services to Local Government.

“I am exceptionally happy and honoured to have been considered worthy of such an award. It has come completely unexpectedly,” Sandra commented.

“I have been involved in charity work for over 30 years and worked in the Civil Service for 22 years. As someone from a humble background, it has never crossed my mind that I could be considered for such a high honour. I hope this will encourage and inspire young people from all walks of life.”

Professor Lynn Dobbs, Vice-Chancellor of London Met, said: “Being named on the New Year’s Honours list is a significant achievement and I am very proud that two of our alumni, George Brownlie Prentice and Sandra Olunbunkunola Popoola, have achieved this.

“I am especially pleased to hear about the VOSFoundation, which was set up by Sandra Popoola, with the aim of providing educational support to young people in Nigeria.

“Likewise, to hear about George Brownlie Prentice’s commitment to his local community and ex-service personnel is pleasing. Both of these alumni are involved in work in keeping with London Met's values.

“Congratulations to both Sandra and George.” 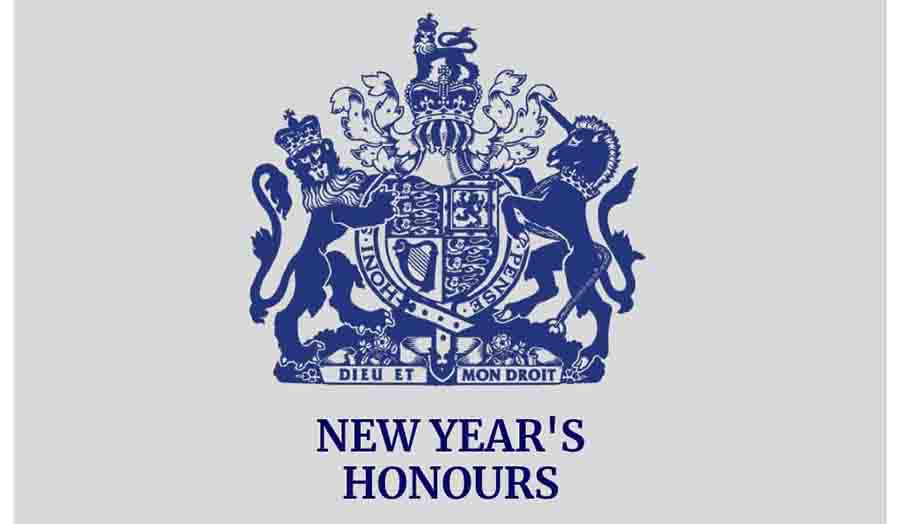