Nicola Dandridge, the Chief Executive of Universities UK, is named in The Queen’s Birthday Honours List.

An alumna of London Metropolitan University has been named in The Queen’s Birthday Honours List.

Nicola Dandridge has been awarded the title of Commander of the Order of the British Empire (CBE) for services to Higher Education.

Nicola, who studied at the City of London Polytechnic - one of London Met’s predecessor institutions - has been Chief Executive of Universities UK, the body which represents universities in the United Kingdom, since 2009. She was previously the Chief Executive of the Equality Challenge Unit (ECU), another higher education agency that works with the sector to promote equality for staff and students.

Commenting on the CBE, Nicola said: “I am honoured to receive this award. For me, it is recognition for all the hard work of colleagues in Universities UK and the sector who are so passionate about higher education and its transformative effect.”

Nicola is a qualified solicitor, having specialised in equality issues, and undertook some of her professional legal qualifications at the City of London Polytechnic, which continues to offer law courses today as the Guildhall School of Business and Law. 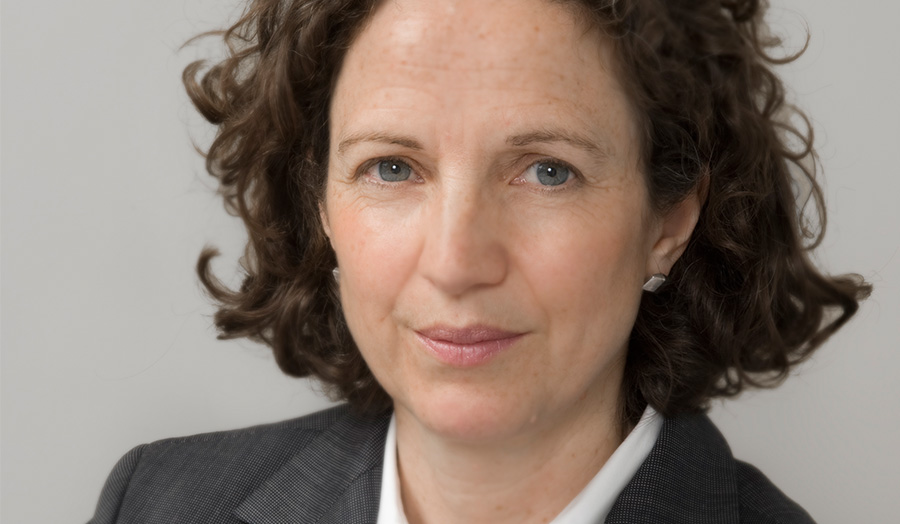