Anne Karpf was invited to discuss the week’s events and news on the BBC World Service’s Weekend programme.

Joined by journalist and author Sebastian Borger, Anne discussed and commented on the themes and ideas of the week's news, from the realms of politics, science, music and the arts.

Amongst the topics covered in the programme, Anne gave her views on the rise of ‘fake news’, highlighting why young people should be taught what makes a news source reliable and commented on the Northern Ireland assembly election and the ‘rebranding’ of Sinn Féin.

Anne said: "You need to be fully awake to do this programme - which I rarely am at 6.30am. But it's so stimulating to get to quiz BBC correspondents from around the world and also put your own point of view that the coffee and adrenaline carry you through."

Anne also discussed the Radio Garden project, an online platform co-developed by London Met lecturer Dr Peter Lewis, which allows listeners to explore radio broadcasts from around the world. The website has been a viral success, attracting over 18 million visits since it launched in December.

Anne is a writer, sociologist and award-winning journalist, who writes frequently on social, political and cultural issues for the Guardian and the Independent and is also a regular broadcaster on BBC Radio.

You can listen to the full programme on the BBC iPlayer (segment starts from 27 Minutes). 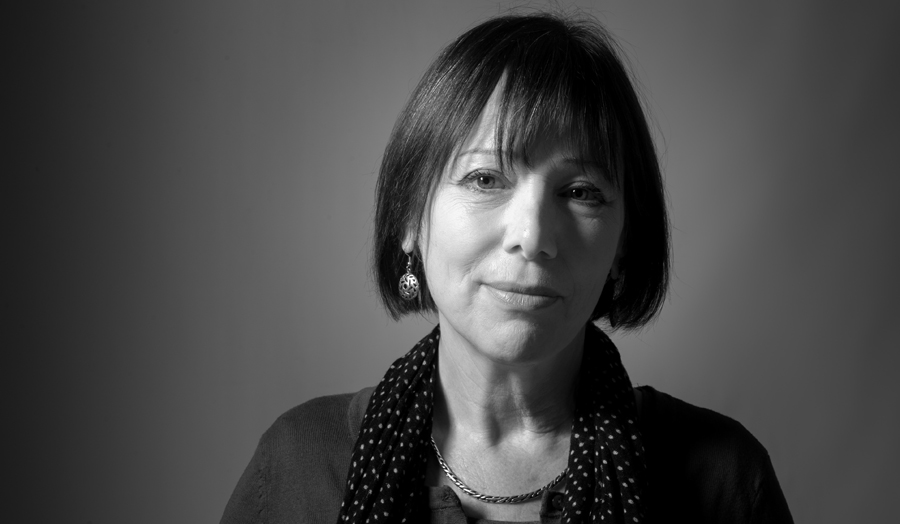