London Ear Festival News from the School of Art, Architecture and Design

We Make Film, the acclaimed student led film production company at The Cass are working with London Ear to document several of their events and produce a promotional showreel for the festival. The latest collaboration follows successful projects in recent years for the team with clients including The Royal Academy, The Bank Of England and The Art Party.

London Ear is a festival of recent music from around the world, founded in 2013 by its current Artistic Directors, the composers Gwyn Pritchard and Andrea Cavallari.

It presents world-class musicians from many countries, performing works that reflect recent developments, some of which are not yet widely represented in the UK. It also programmes both established and neglected works from the past forty years. Some events connect to the world of visual art, and there is always a festival exhibition.

In addition to hosting an International Composers’ Competition, London Ear strives to encourage musical creativity in the younger generations, with a Featured Young Performer project for instrumentalists embarking on a professional career, workshops and masterclasses for students, performance opportunities for emerging composers and performers, and workshops for children.

The We Make Film initiative came from Charlotte Worthington and Elaine Pierson, lecturers on the BA Film and Broadcast Production course, who founded the company. This project provides students with an invaluable opportunity of getting first-hand experience in the film production industry. The team are always on the look-out for innovative projects/ collaborations and can be contacted at their website. 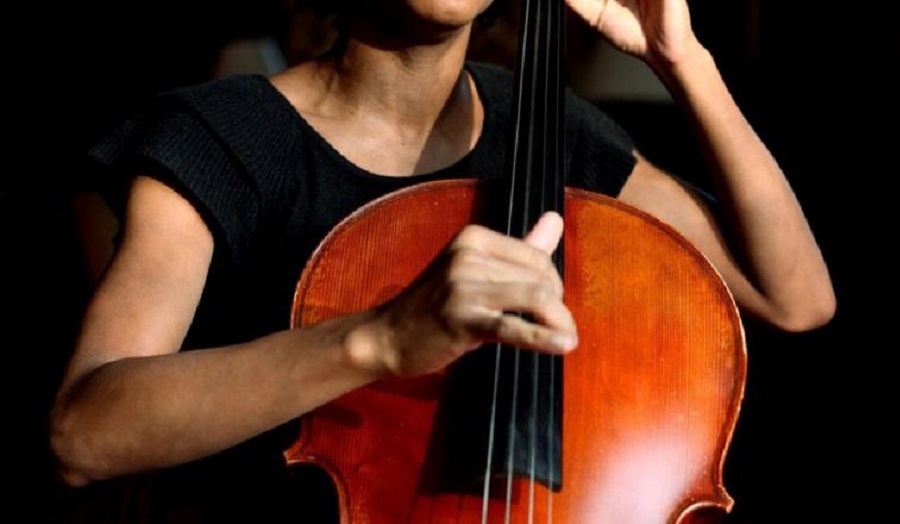