London College of Furniture turns 50 – can you contribute to the celebratory exhibition? News

The London College of Furniture is on the hunt for photos and ephemera from its alumni.

London College of Furniture turns 50 – can you contribute to the celebratory exhibition?

The London College of Furniture is celebrating 50 years in style with an exhibition all about its history. And the search is on for items to feature in the collection which opens on Thursday 27 November at London Met’s Parker Gallery.

Dr John Cross, senior lecturer at The Cass, has been traveling up and down the country collecting ephemera from both alumni and former staff members. This has included a trip all the way up to Dundee to collect an old London College of Furniture sign, as well as trips to various other UK locations

And the way November’s exhibition shapes up will be dictated by what items and ephemera are gathered.

Dr Cross said: “It’s a bit of a chicken and egg scenario in that the exhibition will be dictated by what we obtain. At the moment, we have furniture from the 60s, 70s and also contemporary furniture from some alumni and staff but the 80s is looking thin.”

And it’s not just furniture the team is looking for – but items which capture student life at the College over the past 50 years. Similarly, the College is renowned for courses in a range of areas including musical instrument making, interiors, furnishing, textiles, toy making and basketry.

Dr Cross would like to feature much more of the College’s work. The College has its fair share of famous alumni – including Terence Woodgate, Michael Marriott and Matthew Hilton – but the team wants to capture the true student experience from 1964 through to today.

The London College of Furniture (itself a renamed Shoreditch Technical Institute) was open from 1964 to 1992, before it became part of London Guildhall then London Metropolitan University.

The exhibition will also be a goodbye of sorts as the college will be moving from its current site – but it’s not going far.

Dr Cross said: “We’re moving to a site opposite Calcutta House. Which in the Shoreditch Technical College days was an overspill for the courses in men’s and ladies’ garments on Castle Street, they knocked that down and then built what’s there now – so we’re sort of going back to where we came from.”

Did you attend the London College of Furniture?

If you have any items to contribute to the exhibition, then contact Dr John Cross via j.cross@londonmet.ac.uk.

More information about this story is available from Fraser Wilson on 0207 133 2465 or f.wilson@londonmet.ac.uk. 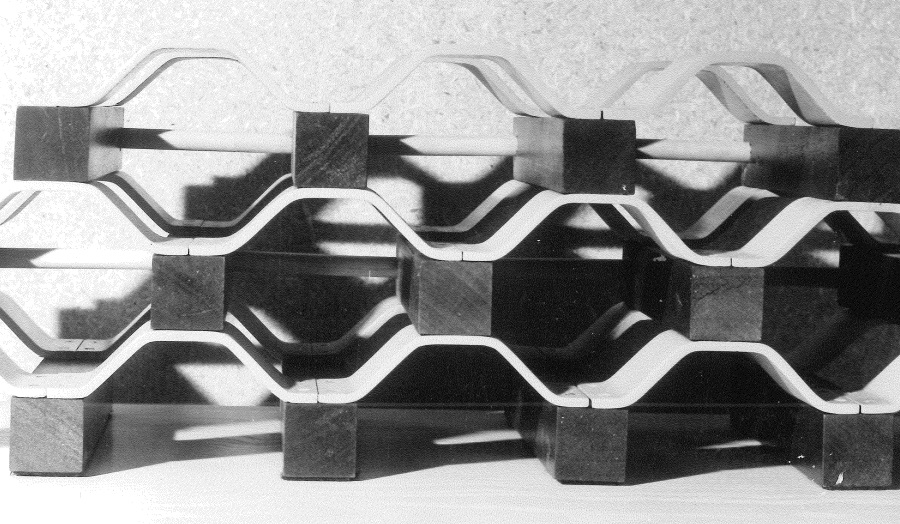