The Cass announced as educational partner of the inaugural Bengali Film Festival.

The Cass, London Metropolitan University, announces its partnership with London Bengali Film Festival (LBFF) for the first of an annual celebration of films from or about the Bengali diaspora. Playing a key role as the educational partner of the inaugural festival, The Cass, London Metropolitan University will present a film screening of the acclaimed play Dara, following its successful run at the National Theatre in 2015.

Dara, Tanya Ronder’s adaptation of Shahid Nadeem’s intense domestic drama, set in the imperial court of Mughal India, charts the story of two brothers, both of whom are the heirs to the Muslim empire, as the fight ferociously for succession.

Charlotte Worthington, Head of Film at The Cass said: “Bengali films are wonderfully rich and diverse but are still largely unknown amongst international audiences. The Bengali film festival is a wonderful opportunity to share Bengali arts, culture and stories to a mainstream audience, bringing the rich artistic historical and modern culture of Bengal to the fore and helping the sustainability and development of Bengali cinema.”

As part of the educational strand created by The Cass Film for the Bengali Film Festival, a free seminar is also on offer:

Lighting for Independent Film, 15 April 11am

Led by cinematographer JP Caldeano,  this event addresses the use of simple and effective lighting techniques in independent films, exploring how to achieve positive results without a big budget or crew.

About the London Bengali Film Festival

Founded by award-winning screenwriter, producer and director, Munsur Ali - an alumnus of The Cass - the four-day festival will be held in London in April across venues including Rich Mix, Genesis Cinema and the BFI.

Of Bengali origin, Munsur created the Festival as a platform to celebrate the Bengali diaspora and to create a dialogue between London and the city’s Bengali community. The involvement of The Cass, as the festival’s educational partner, makes an important contribution to the institution’s overall aim of socially engaged art applied to both local and global contexts.

Set to be the largest Bengali film event in the world outside of Bengal, the festival will screen seven films each associated with Bengali culture, either because they have been created by, or star Bengali artists; they are based in Bengal or they explore themes that are connected to the region. Special guests will be present throughout the festival and a series of talks will take place to further shine the spotlight on the Bengali film industry.

The London Bengali Film Festival will take place from 13 April – 16 April 2016. A red carpet award ceremony will take place on the final day celebrating Bengali filmmakers, actors and stories. Film Course Leader at The Cass, Peter Hewitt and Deputy Head of The Cass School of Art, Karen Smith, will be part of the judging panel alongside Martin Gooch, filmmaker; journalist and broadcaster Nadia Ali and film journalist Alex Zane. 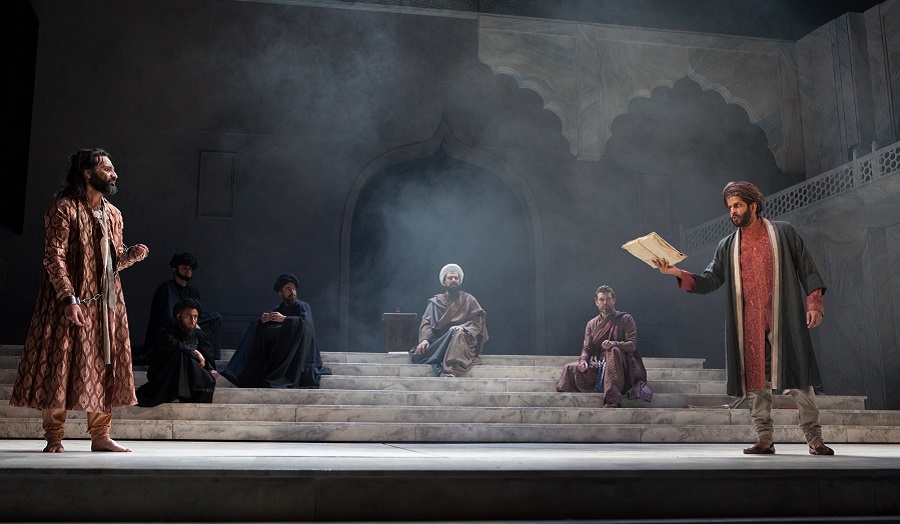