A lecturer from The Sir John Cass Faculty of Art, Architecture and Design has won one of world’s most prestigious art prizes.

A lecturer from The Sir John Cass Faculty of Art, Architecture and Design has won one of world’s most prestigious art prizes.

Florian Beigel, who founded the Architecture Research Unit at The Cass, is the winner of the Berlin Grand Art Prize 2013. The award not only recognises Florian’s architectural talent, but also honours him as an outstanding professor.

The prize, worth 15,000 Euros, is awarded each year by The Berlin Academy of Art, the German equivalent to the Royal Academy of Arts or the Tate Museum in London.

“It is a great honour for me to be chosen for this prize”, said Florian. “It is also very humbling, as this prize has been given to some very significant post-war architects such as Hans Scharoun and Ludwig Mies van der Rohe and more recently to people such as Kazuyo Sejima, Ludwig Leo, and Renzo Piano. To find oneself in the company of some of these people is a bit of a shock for me.”

Florian was born in 1941 in Konstanz, Germany and he studied architecture in Stuttgart and London. He has lived and worked in London as a practising architect and as and design teacher since 1970.

“I am very pleased that the judges has given special mention to the research work that we have been able to do here at London Met over the past 30 or so years”, added Florian. “We call it Design as Research. The links we have been able to make between this practical research and teaching of architectural design were of special interest to the judging panel.”

The Berlin Art Academy only gives the Grand Prize to an individual person. For Florian however, his award is a group achievement.

“Architecture is a team effort. I will accept the prize on behalf of all the many people who have collaborated with me in the Architecture Research Unit through the years. My work in architecture simply could not have been don without them.”

Find out about studying architecture at London Metropolitan University. 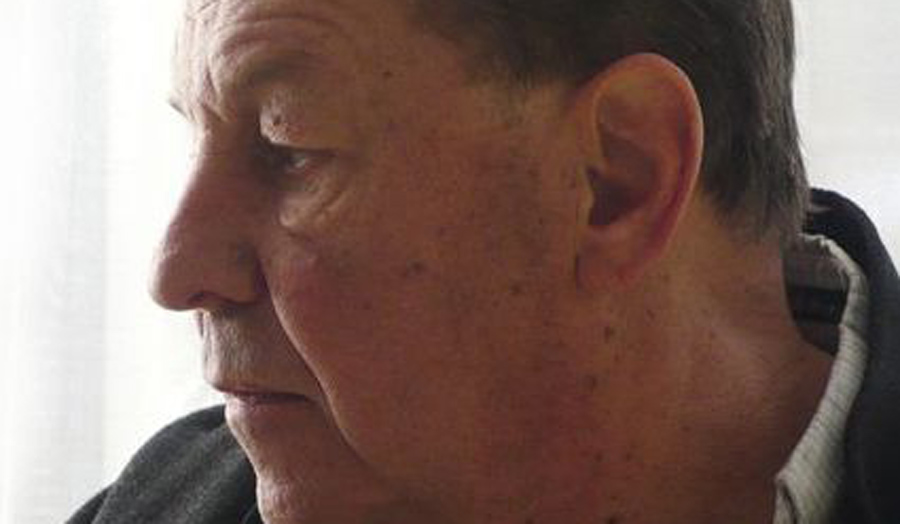