A new online resource - Britain at Work: Voices from the Workplace 1945-1995 - has been launched by the Trades Union Congress (TUC) Library Collections at London Met.

A new online resource - Britain at Work: Voices from the Workplace 1945-1995 - has been launched by the Trades Union Congress (TUC) Library Collections at London Metropolitan University.

1945-95 was a period marked by extreme diversity and change in Britain, starting with post-war austerity and reconstruction and followed by eras of fluctuating growth and affluence. It saw a rapidly changing workforce, with new roles for women and immigrant workers, new employment conditions and work processes.

With the second half of the 20th century came the growth of trade union organisation and influence. There were huge conflicts between unions and employers associated with technological change, de-industrialisation and union legislation.

The Britain at Work website is an integral background resource for these developments, containing audio clips and transcripts of interviews with workers, as well as hundreds of photographs, posters and documents from the TUC Collections. Interviewees share their experiences of working in a multitude of occupations, including engineering, public transport, healthcare, entertainment, journalism, factory and office jobs.

Brendan Barber said: "Trade unions and the people we represent have played a major role in shaping post-war British society. We have campaigned in the workplace, on the streets and in direct representations to governments of all political complexions.

"Many of the advances in society over the 60 years covered by Britain at Work have come about following pressures applied on employers and politicians by union representatives and so I'm pleased that so much valuable information can now be accessed by students around the globe, allowing them to discover exactly how the efforts of working men and women have helped shape modern Britain."

Julie Howell, Director of Library Services at London Met said: “The website can be used by students, trade unionists and anyone with an interest in labour history to explore this period in depth. The oral accounts are especially fascinating as they give a great sense of people’s experience of their work.” 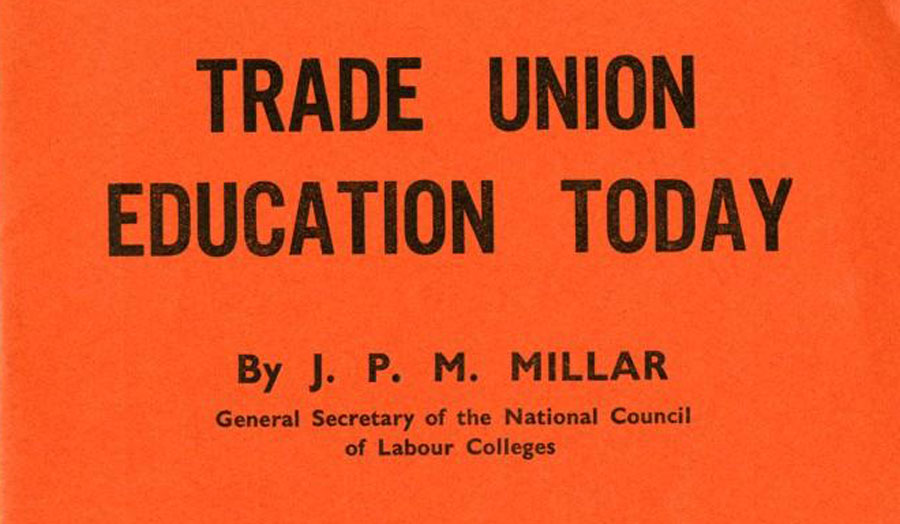