Around 500 London Met students were recently inducted as Student Academic Representatives (StARs) for the 2012-13 academic year.

Around 500 London Met students were recently inducted as Student Academic Representatives (StARs) for the 2012-13 academic year.

In two ceremonies at the City and Holloway campuses, the London Met Students' Union (MetSu) and senior staff welcomed the new wave of elected StARs.

StARs are appointed to monitor student concerns about their academic programmes and escalate issues to administration, the Deans and even the Vice-Chancellor’s office if necessary.

“In the past, the Deans and the University have been very good in hearing our concerns and they have made changes to fix the issues,” said Akash Patel, elected course StAR for Computer Systems Engineering for the past two years and a faculty StAR in 2012-13.

“I am also a teaching assistant at the University, I enjoy helping students as much as possible so the StARs programme is great for me.”

“I really like my course, so I thought this would be a great opportunity to make a difference here and add value for the students,” she said.

Under the StARS programme, a student is elected from each course before subsequent elections are then held among course StARs to appoint faculty representatives.

North London-raised Business Law and Media Studies student, Jason Jackson said becoming a course StAR has a long-standing and personal significance for him.

“London Met is my local University, for years I walked past it and always knew I wanted to be a student and a graduate of this place,” he said.

“I came here and became a StAR to help my community.

“I am proud to be London Met, always will be, because this is my community, this is my home.”

MetSu president Ayoola Onifade says he wants students to know their StARs are on hand to help.

“Students are encouraged to go to their academic representative if they have a concern. We also encourage our StARs to publicise the programme as much as possible to their fellow students,” he said. 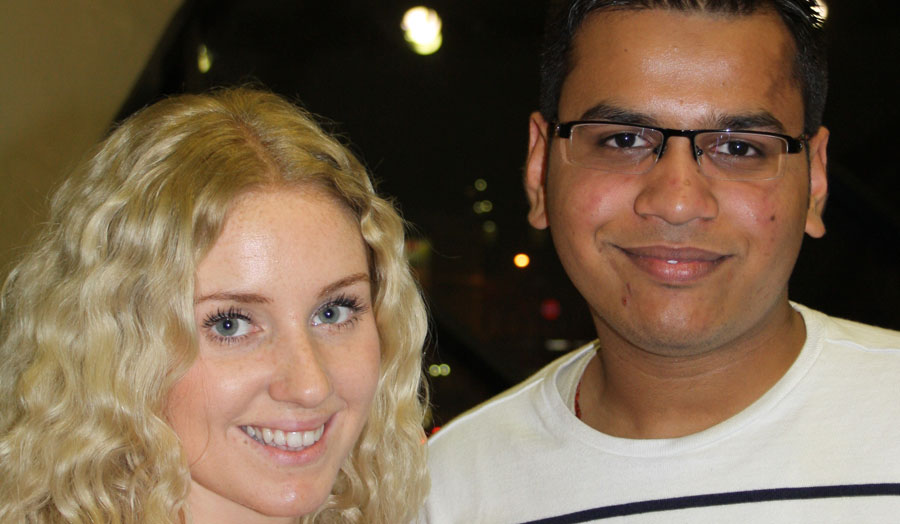