An international alumnus from London Met has spoken of how his time at the University helped him build a successful media career in Nepal.

An international alumnus from London Met has spoken of how his time at the University helped him build a successful media career in Nepal.

Tanka Upreti, a Senior Producer at Nepal Television, studied Media and Communications in London Met’s Faculty of Social Sciences and Humanities. He has since gone on to win acclaim as a film maker, winning two Asia Pacific Best Documentary awards.

“I had an amazing experience at London Met,” said Tanka, who now lives and works in Kathmandu. “It was a truly multi-cultural environment which always encouraged me to understand the diverse world we live in.

“London Met really enhanced my capacity for learning. My lecturers in the Faculty, such as Dr Mike Chopra-Gant, Dr Golham Khiabany and Marion Banks, have contributed a great deal to helping me explore my potential.”

As well as working in the media, Tanka is an established academic whose new book on the development of television in Nepal has just been published.

"It is a critical history of television in Nepal. As the first book of its kind in Nepal, it contains a lot of original information and analysis. Twenty-five people who were directly involved in the process of establishing TV in the county were interviewed and original documents were examined and verified.

“It covers the TV experience of Nepali people, the realisation of the need for TV in Nepal, and the debate over whether it was needed in such a poor country. It also looks at how policy and technology shifts have impacted on the TV industry, and the latest trends in TV ownership and content.”

So, what advice does Tanka, who works on one of Nepal’s biggest political talk shows, have for students looking to break in to the media industry?

“They should develop an appetite for knowledge, enhance their skills and try to implement them sincerely into whatever they do,” he said.

You can develop your skills for a media career at London Metropolitan University, with both Undergraduate and Postgraduate courses available.

Find out more about studying in the Faculty of Social Sciences and Humanities. 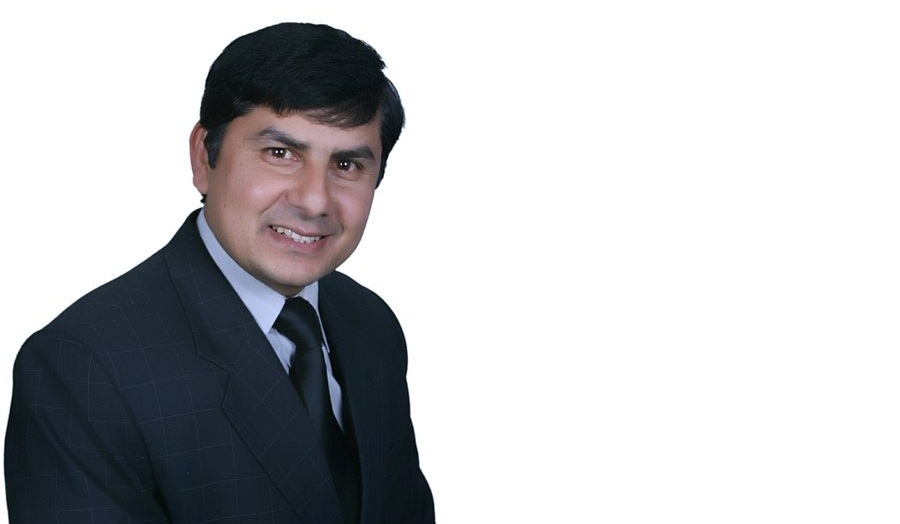