The Collections’ future could have been under threat due to a shortfall in funding.  But the University’s Executive Group proposed a joint-funding initiative to the Trades Union Congress and, following successful talks, this has been agreed.

Professor Malcolm Gillies, Vice-Chancellor of London Met, is delighted with the outcome. He said: “Following positive negotiations between London Met and the TUC, we can announce that this fantastic collection will remain open and accessible to the public.

“The TUC Collections are incredibly important to the history of work in Britain, and we are proud to be home to such a fine resource.

“I’d like to thank the members of staff at London Met who have worked tirelessly to reach this positive conclusion.”

TUC General Secretary Brendan Barber said: “The TUC Library has a long association with London Metropolitan University and we are delighted that this productive partnership will continue, and that the TUC Library Collections will be enjoyed by generations to come.”

London Met has housed the library, one of the most important collections of employment and trades union history in the world, since 1996.

The collection was originally established in 1922 based on the integrated collections of the TUC Parliamentary Committee, the Labour Party Information Bureau and the Women’s Trade Union League. 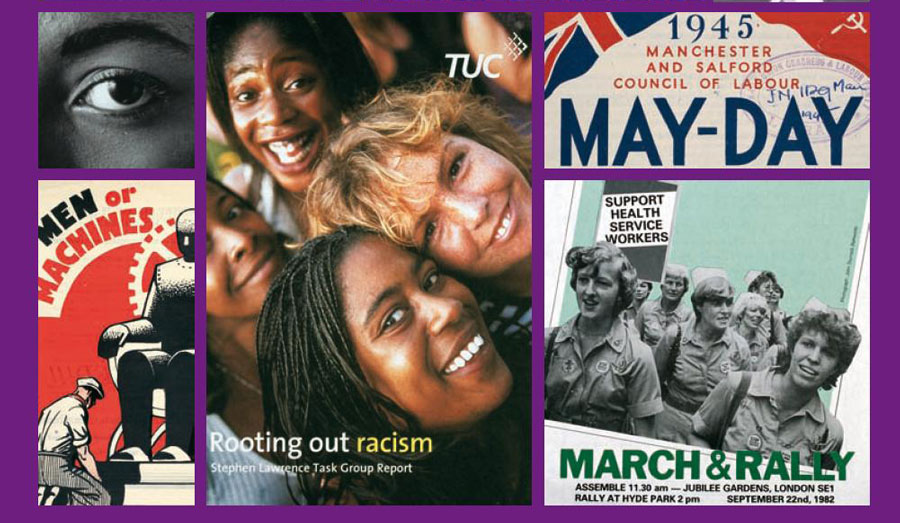