An alumnus of London Metropolitan University has been awarded an MBE for services to ophthalmology in recognition of a glittering scientific career.

An alumnus of London Metropolitan University has been awarded an MBE for services to ophthalmology in recognition of a glittering scientific career.

Professor John Marshall, who pioneered laser eye surgery, will receive his award at Buckingham Palace after being named in The Queen’s 2013 New Years Honours List. The technology he developed has helped improve the lives of millions of people around the world.

Professor Marshall said: “Unfortunately very few scientists seem to receive the MBE and so, given the many sportspeople being honoured this year, it is nice to be recognised for thinking instead of sweating! I feel very privileged.”

After studying zoology and physiology at what was then the Sir John Cass College (now London Met’s Jewry Street building) in the 1960s, John developed a career in ophthalmology – the study of the eye.

His invention and patent of the revolutionary Excimer laser for the correction of refractive disorders paved the way for laser eye surgery, and there has now been in excess of 40 million procedures undertaken worldwide using the technology.

Yet despite such a contribution to medicine, Professor Marshall remains humble.

“It’s great to have been involved in something that has had such an impact, but scientists should never defend anything,” he said. “Good science is about having an idea, solving a problem and trying to find fault with it. You have to keep going.”

And that is exactly what Professor Marshall is doing. He is currently working on research at Moorfields Eye Hospital into the use of vitamins and radiation in changing the shape of the cornea, meaning that intrusive eye surgery could one day be a thing of the past.

Such pioneering research reflects a career which has pushed the boundaries of medicine, and one which makes the MBE seem well deserved.

“I guess I see myself as just one of the lucky ones,” said John. “The MBE represents not just myself but a huge bulk of British scientists, and I will be accepting it on the behalf of the many scientists doing excellent work today.”

Do you dream of a career in science? Find out more about studying in London Metropolitan University's Faculty of Life Sciences and Computing. 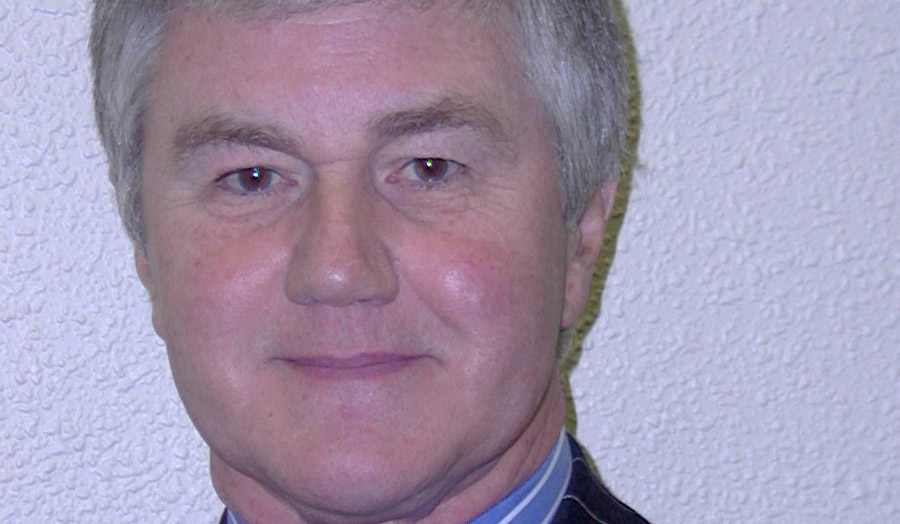