Last year, 31 people died in police custody in England and Wales, with a further 189 deaths occurring in prisons.

Last year, 31 people died in police custody in England and Wales, with a further 189 deaths occurring in prisons.*

The serious issues of deaths in custody will be investigated at a panel discussion organised by the Human Rights and Social Justice Research Institute (HRSJ) at London Metropolitan University.

The public event, ‘Investigating Deaths in Custody’ was held at 6pm on Thursday 26 April at London Met’s Holloway campus.

Speakers include Deborah Coles, Co-Director of the charity INQUEST and Leslie Thomas, a barrister at Garden Court Chambers.

He said: “The purpose of this discussion is to explore the ways in which deaths in custody are investigated in this country, including the many problems and gaps in the process that have been identified.

“Both the speakers have extensive, real experience in this area and it’s an excellent opportunity to hear from people who are working on the front line of this important issue.” 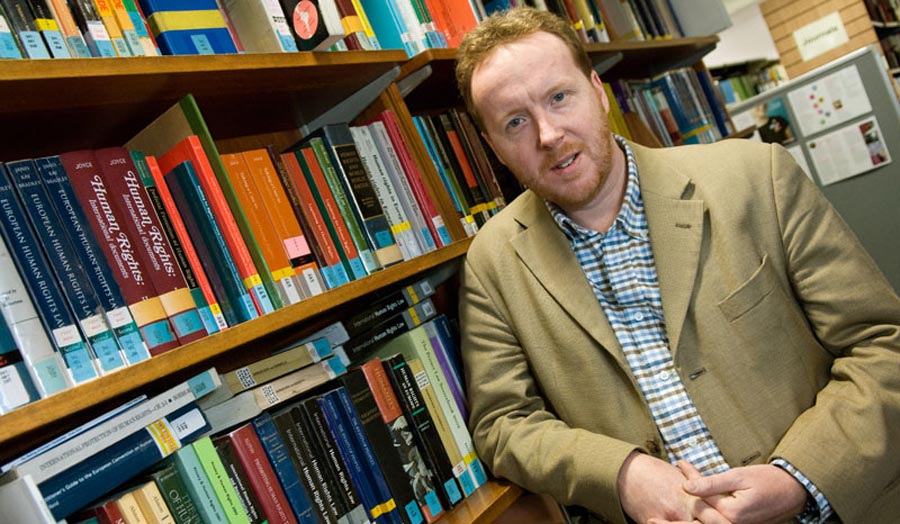