A lecturer from London Metropolitan University will be swapping the library for the Olympic Weightlifting arena this summer when she takes part in the London 2012 Games.

A lecturer from London Metropolitan University will be swapping the library for the Olympic Weightlifting arena this summer when she takes part in the London 2012 Games.

Heather Allison, who is currently completing a Doctor of Education (EdD) programme, happens to be a former European and European Union champion weightlifter, and still holds the World Masters record.

Now, Heather has been selected as Assistant Competition Secretary for the weightlifting competition during the Olympics, an opportunity she is relishing.

“This will be my ultimate gold medal,” she said. “Representing Britain as one of the Olympic officials will be brilliant and I’m very much looking forward to working with some of the finest athletes in the world.”

Heather has been a referee since injury forced her to retire from weightlifting eight years ago.

In her competitive career she racked up countless titles, wining numerous British and EU championships and coming sixth in the worlds. As a Master (over 35s), Heather won four world championships; her record in the Masters has yet to be bettered.

Surprisingly, Heather was left rather unimpressed by her first experience of the sport.

“I was a sports teacher in 1986 and I wanted to incorporate resistance training into my teaching. However I didn’t have a clue about weightlifting but attended a course to educate myself. I didn’t think much of it at first, but I was encouraged to enter a competition and came second! That was the start of it all.”

“Not many people know this but the Sydney Olympics in 2000 were the first to include women’s weightlifting. The sport has come a long way since then and I am truly honoured to play such an important role in the Games here in London.”

Like many members of staff at London Metropolitan University, Heather is an inspirational character and a committed teacher. She spent many years in Further and Adult Education, working in schools and community venues across London.

A believer in the mental benefits of exercise, Heather’s previous research was into the relationship between exercise and mental health. She then came to London Met to carry out her research under the supervision of the Institute of Policy Studies in Education on the educational and social experiences of lone parent students in higher education.  “It’s all about social justice and equality in education,” she said.

“I really enjoy being at London Met. I like the diversity and it’s very local for me. However, what I like best is the staff. They’re truly brilliant.”

As well as ensuring the weightlifting competition goes smoothly, Heather will be volunteering at the Paralympic Games as well. 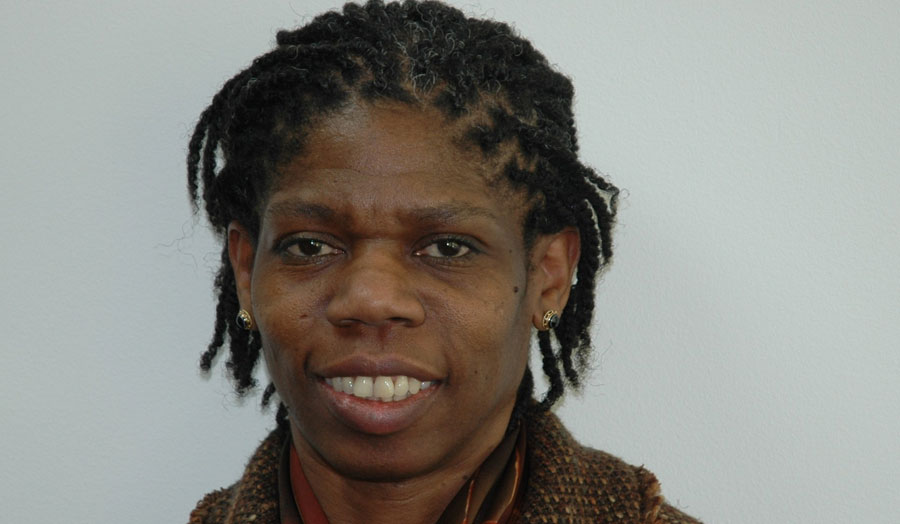