A London Met psychology lecturer will advise Government on how best to encourage the uptake of electric vehicles in the UK.

A London Met psychology lecturer will advise Government on how best to encourage the uptake of electric vehicles in the UK.

Dr Louise Bunce, a lecturer in the Faculty of Life Sciences and Computing, has been researching the consumer psychology behind electric cars. She has found that once motorists try them, their fears about insufficient power and ability to go long distances generally subside.

Dr Bunce will address policy makers at the Office for Low Emission Vehicles, a part of the Department for Business, Innovation and Skills next month.

She said the opportunity to inform future policy decisions on electric cars is a great privilege.

“Progressing the use of low-emissions vehicles is something I’m very well connected to through my research,” she said.

“We have a critical opportunity now, with the support of government, to ensure that electric vehicles are considered as a serious alternative to current vehicles that rely on petroleum obtained from burning fossil fuels.

“The government is pouring considerable funding into infrastructure to support electric vehicles. But it’s also important it addresses the consumer psychology which is holding the industry back in Britain."

One of the main psychological barriers to owning an electric vehicle is ‘range anxiety’.

“That’s the fear that these vehicles will run out of electricity before reaching a destination or recharging point, leaving the driver stranded by the road-side on a long journey,” says Dr Bunce.

“But research I’ve been part of reveals that this fear is greatly unjustified. With a little planning, people rarely, if ever, find themselves stranded.”

Dr Bunce is a Chartered Psychologist with more than 10 years’ research and teaching experience. Her areas of specialty also include how children and adults negotiate the fantasy-reality distinction; children's cognitive development, and the influence of TV and other media on development.

She has also consulted for companies such as Walt Disney, and worked with institutions like the Oxford University Museum of Natural History. 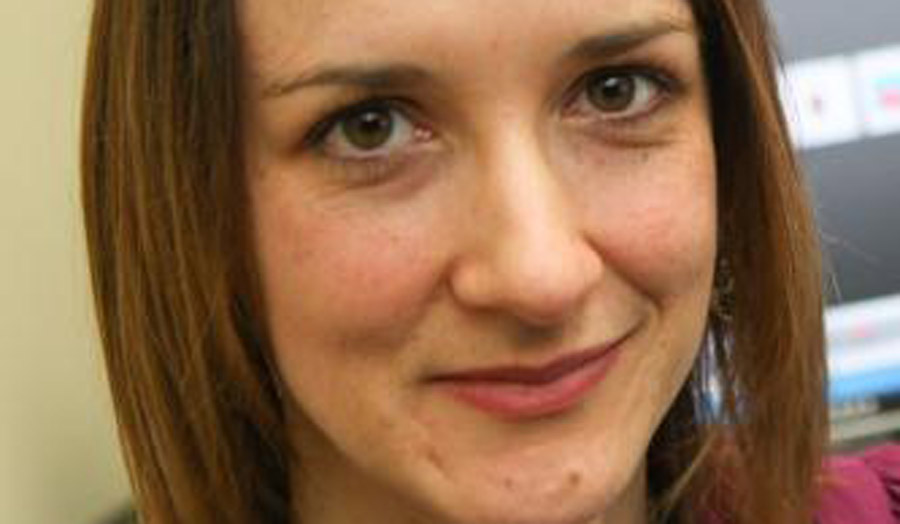