London Metropolitan University has launched a new Centre to transform leadership in the business world and beyond.

London Metropolitan University has launched a new Centre to transform leadership in the business world and beyond.

The Centre for Progressive Leadership (CPL), based in the Business School, aims to connect cutting edge academic thinking with everyday leaders in both the private and public sectors.

The Centre has been established in response to events of recent years which have brought into question the nature and practice of leadership in all walks of life. It will challenge conventional notions of ‘effective leadership’ and draw conclusions on the kind of progressive leadership that would benefit organisations and communities today.

“Very little academic research and analysis is making it through to influence managerial practice, other than in a token manner,” said Professor Stephen Perkins, Dean of the Business School, home of the new Centre.

“The mission of the Centre for Progressive Leadership is to address those actively engaged in organisational leadership and who wish to be exposed to new thinking about how they can do it better.

“The explicit intent is to advance the progressive agenda in a way that is evidence-based and fit for purpose in the second decade of the 21st century.”

The Centre of Progressive Leadership highlights the Business School’s close links with the business world and will play a key role in tackling one of the biggest issues currently faced by organisations today.

Find out more about the Centre for Progressive Leadership 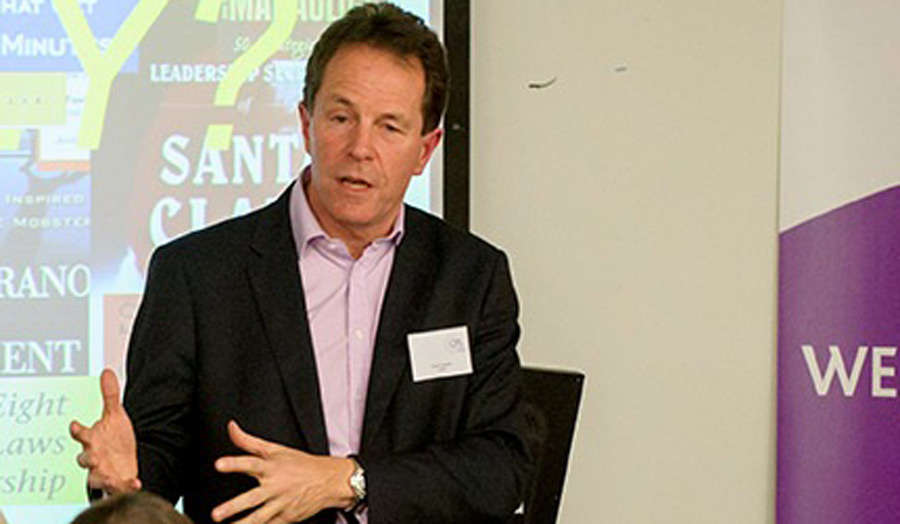