It was the first new bank to appear on the high street for over 100 years, but since launching in 2010 Metro Bank has revolutionised the market.

It was the first new bank to appear on the high street for over 100 years, but since launching in 2010 Metro Bank has revolutionised the market with its customer service and modern business techniques.

Much of the credit for Metro Bank’s success can be safely allocated to its co-founder and Chairman Anthony Thomson, which is why London Metropolitan University invited him to talk to students, staff and guests at a special event.

Organised by London Metropolitan Business School (LMBS), the event saw Anthony, who has been named among Marketing Magazine’s ‘Power and Influence Top 100’, share his views on successful approaches to business and entrepreneurship.

Professor Malcolm Gillies, Vice-Chancellor of London Metropolitan University, welcomed a packed audience of students, staff members and industry professionals to the talk, held in the Graduate Centre at the University’s Holloway Campus.

Anthony, who is a Visiting Professor at LMBS, gave a lively and insightful discussion which was well received by the audience.

The evening was part of the London Business Dialogues – Meet the Entrepreneur series, a programme of events organised by LMBS in partnership with the Business Society, London Met Entrepreneurs and Alumni.

Series founder Associate Professor Pat Wood, Director of Corporate and Community Synergy at LMBS, said: “The diverse audience at the talk were clearly enthused by Anthony's content and delivery, particularly his points on how big and small business has much in common.

“We were delighted that Anthony could visit the University to give such an interesting and informative talk.”

The event was a fine example of the access London Met students have to cutting edge thinking, emphasised by LMBS’s location in the heart of the City.

Stephen Perkins, the new Dean of LMBS, was also at the talk. He was impressed with Anthony’s approach to business, and wrote about the event in his blog.

Find out more about studying at London Metropolitan Business School. 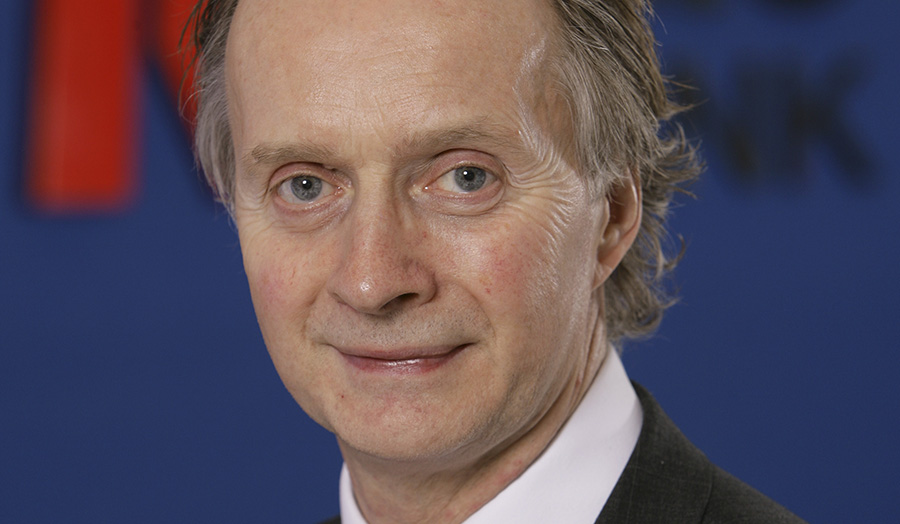