A BA Fine Art student from London Met is preparing for the final stages of a London-wide music contest.

A BA Fine Art student from London Met is preparing for the final stages of a London-wide music contest.

Amanda Marillier, who performs as Mandy Shadow, will take to the stage on Friday 10 February to represent London Met in the Uni Music League – a competition for students from universities across the capital.

The Cass student will be competing for the chance to record an EP with Charlie Huggal, legendary producer behind hits for acts such as the Kaiser Chiefs and Florence and the Machine.

Acoustic performer Amanda said: “It’s great to be representing London Met. It’s a lot of fun! The students voted for me to go through into the next stages of the competition and I was interviewed in Verve magazine. People recognize me on campus now!”

Amanda, who has Spanish and English parents, is a talented linguist who is fluent in Spanish, French, Polish, English and her native Catalan. She even sings in different languages when the opportunity arises.

“Both my parents are teachers so I was always encouraged to learn as a child,” she said. “I have always been surrounded by people from different cultures and I just picked the up languages.”

Amanda’s musical talent also has roots in her youth. She used to write poems as a child, influenced by her poet Grandma, and these poems formed the basis of her early songs to which she added guitar.

Representing London Met is an honour for Amanda, who is enjoying her time at the University, where she studies in The Cass.

“I love London Met, it’s really modern and they’re making lots of changes which are improving the University. It just feels like home,” she said. 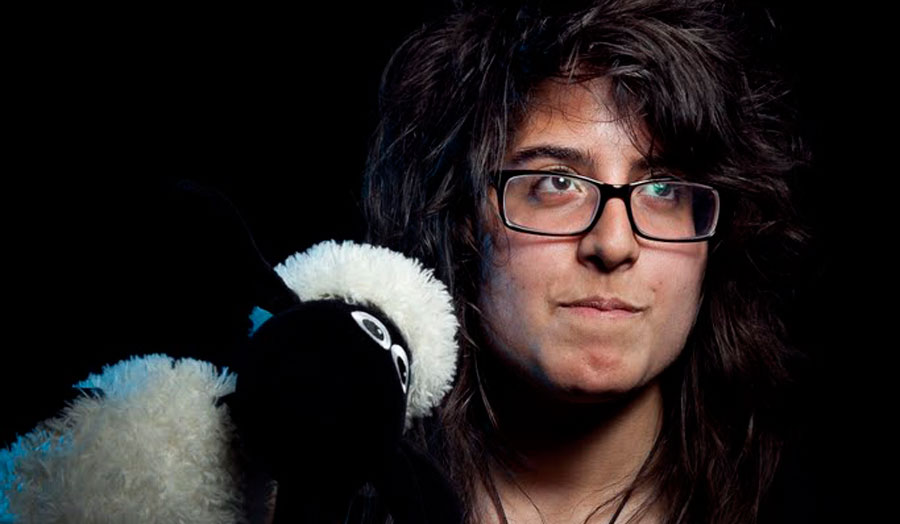