Adults who identify as lesbian, gay or bisexual (LGB) are twice as likely as heterosexual adults to suffer from anxiety or depression, according to research from London Metropolitan University, UCL and Public Health England.

The study, published today in BMC Psychiatry, highlights the need for healthcare policy to address the needs of the LGB community. It suggests that clinicians should ensure that they provide health and well-being services in which LGB patients can disclose their sexual orientation and receive supportive and integrated care.

Dr Joanna Semlyen, from London Metropolitan University's School of Psychology, is the lead author of the paper. She said: “Minority groups are more likely to experience internal and external manifestations of prejudice, victimization, and discrimination which can lead to health problems because these experiences are internalised. The stress brought about by this may lead people who identify as non-heterosexual to experience poorer mental-health and wellbeing, unhealthy behaviours, and worse physical health. They may be more prone to risky behaviour such as smoking, hazardous drinking, and substance abuse – all of which have been pointed to as being particularly prevalent among the LGB community in other recent studies and literature.”

The report, based on a systematic review of the prevalence of mental disorder, suicidality and self-harm in LGB people, showed that these populations experience greater incidences of depression, anxiety, suicidality and substance misuse than heterosexuals.

The data, pooled from 12 population surveys in the UK including the Understanding Society 2011/2012 study, were based on a combination of home visits and telephone interviews, self-completed questionnaires and web surveys. Out of 94, 818 participants, 1.1% identified as lesbian/gay; 0.9% as bisexual; and 0.8% as ‘other’

The study did not look at the causes behind the association between mental health and sexual identity, but suggests that further research into these is required in order to address what can be done to try and reduce the incidence of mental health in LGB individuals.

While the reasons for the association are not fully understood, it is suggested that experience of discrimination or being stigmatised can lead to mental disorder, as can early exposure to adversity.

Dr Gareth Hagger-Johnson (UCL Institute of Child Health), corresponding author, said: “We found that, in the UK, LGB adults have higher prevalence of poor mental health and low wellbeing when compared to heterosexuals - particularly younger and older LGB adults. Sexual orientation identity should be measured routinely in all health studies and in administrative data in the UK in order to influence national and local policy development and delivery. These results reiterate the need for local government, NHS providers and public health policy makers to consider how to address inequalities in mental health among these minority groups.”

These inequalities may emerge in early adulthood and persist throughout an adult’s life suggesting that this negative impact could be reduced via positive attitudes and family support. Many adults do not disclose their sexual orientation to their GPs and other health professionals, which can also delay access to treatments. 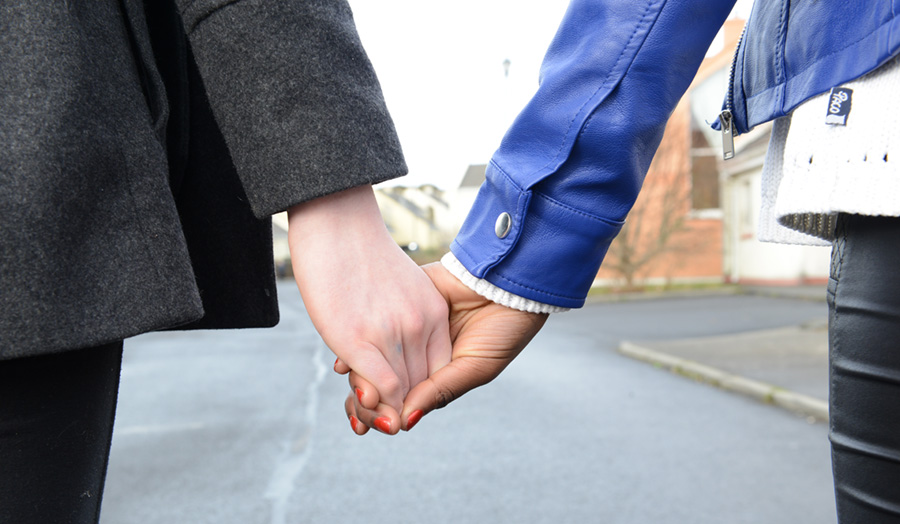