As part of LGBTQIA+ history month, London Metropolitan University had the pleasure of hosting Dr Chryssy Hunter, a leading pioneer in the fight for equal transgender rights.

Chryssy, who was awarded her PhD at London Met, spoke to students and staff about what gender recognition means to her, and about self-identification in the UK for transgender or non-binary people.

“Tens of thousands of people within the UK are transgender or non-binary,” noted Chryssy.

Chryssy’s research is focused on the 2010 Equality Act, which she says deepens, rather than eradicates, some kinds of inequality by not recognising some of the most marginalised within society, such as transgender and non-binary people.

The 2010 Equality Act includes ‘public protections’ that can exclude transgender people from different aspects of society.  This can be exclusion from dormitories, shared sleeping accommodation, and some services linked to accommodation.

In some shocking cases, the Act allows for exclusion from sexual assault counselling services for victims with the protected characteristic of gender reassignment, if the judge believes that other clients would be "unlikely to attend the service" if they were there.

The backlash from this legislation shines a light on cissexism within transphobia. “People have developed a discourse of transwomen as predatory and we’re seen as a danger to cis-women and single-sex places,” Chryssy said.

However, more and more support groups for trans people in the UK are popping up around the country, such as Mermaids, Trans pride in London and Brighton, and Manchester sparkle. They provide support for transgender and non-binary people in various ways, allowing them to be their true, authentic selves, Chryssy said.

London Met strives for equality for all students and making steps forward every day so that nobody feels alone or feels left without anybody to talk to. Deputy Vice-Chancellor Donna Whitehead, who attended the talk, asked how the university can be even more welcoming towards trans students and staff and shared her commitment to ensuring the University is inclusive of all.

If you feel that you need to talk about gender or sexual identity and have nobody to turn to, you can contact the equality and diversity team within the university or online. 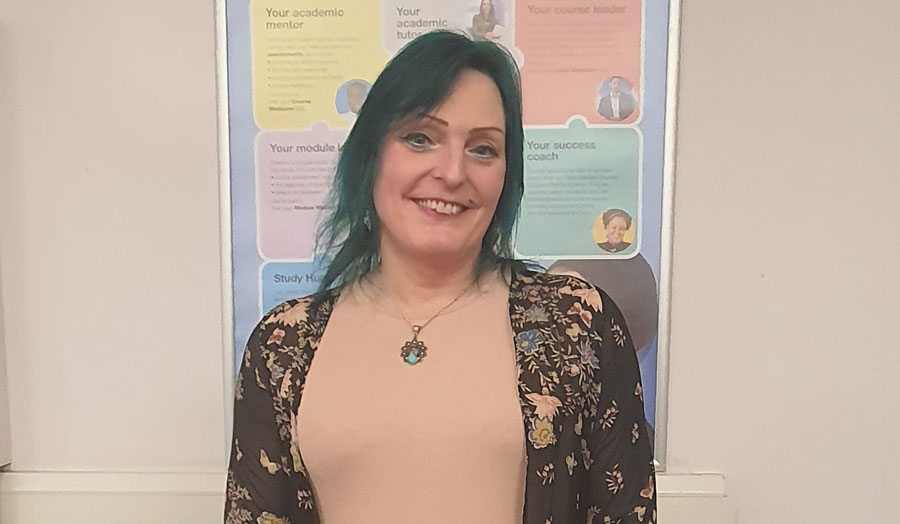