The CASS School of Design is continuing its year-long celebration of 50 years since the opening of the London College of Furniture (LCF) with a one day symposium.

The CASS School of Design is continuing its year-long celebration of 50 years since the opening of the London College of Furniture (LCF) with a one day symposium exploring the heritage Colleges impact, legacy and broader issues in contemporary furniture education.

The project began when The LCF, a pre-decessor of The Cass at London Metropolitan University appeared to re-open its doors in September 2013. Students on furniture courses were given the option to ‘join’ the London College of Furniture by signing up to a studio (a dedicated study group) called London College of Furniture led by Furniture designer William Warren. It was a rare instance of a University adopting the ‘reboot’ approach popular in the retail and entertainment sectors and led to numerous successful initiatives that saw students working with organisations such as Heals and Parker Knoll.

It is hoped that on the lead up to and after the Symposium and accompanying exhibition an alumni network will be established and built on to create an advisory board to help steer the Cass Furniture offer in line with sector requirements.

The London College of Furniture (itself a renamed Shoreditch Technical Institute) was open from 1964 to 1992, before it became part of London Guildhall then London Metropolitan University. The LCF occupied the Commercial road building on what is now The Cass campus in Aldgate from 1971. Well known alumni of LCF include Michael Marriott and Roberto Feo (of El Ultimo Grito).

Dr John Cross who is organising the symposium said "This symposium hopes to enrich our knowledge of the achievements of the LCF and to establish a direction industry and educational institutions may take together.  Accompanying the symposium will be an exhibition of ex LCF students work collected representing furniture designed, crafted and manufactured in the workshops of the college.  We are asking ex students of the LCF that have photographs, course work, memorabilia and objects from all courses that were made during the period 1964 and 1990 to lend them for an exhibition. The exhibition will take place in November/December at the Commercial Road Building."

Talking about the rebirth of LCF, Charlotte Gorse, Head of The School of Design said “We’ve identified a persistent, strong nostalgia for – and interest in- The London College of Furniture. Some would argue, don’t look back. But the College has always been part of the Cass back-story and DNA. There are staff here who worked and studied there; we inhabit the same spaces; and we continue to prepare Furniture designers makers and restorers for practice. This a unique opportunity to bring the London College of Furniture to the fore, celebrate its success, explore the possibilities and depending on student reaction, reinstate it as part of our core offer."

"There has been a trend in other sectors for brand revival- from customer driven campaigns to bring back beloved chocolate bars, the re-imagining of the Mini- even the rebooting of Doctor Who and James Bond. The return of London College of Furniture will be a first in the UK Higher Education Sector, but may not be the last”

If you wish attend the symposium, or can lend artefacts for the exhibition Please contact Dr John Cross via email, j.cross@londonmet.ac.uk for more details 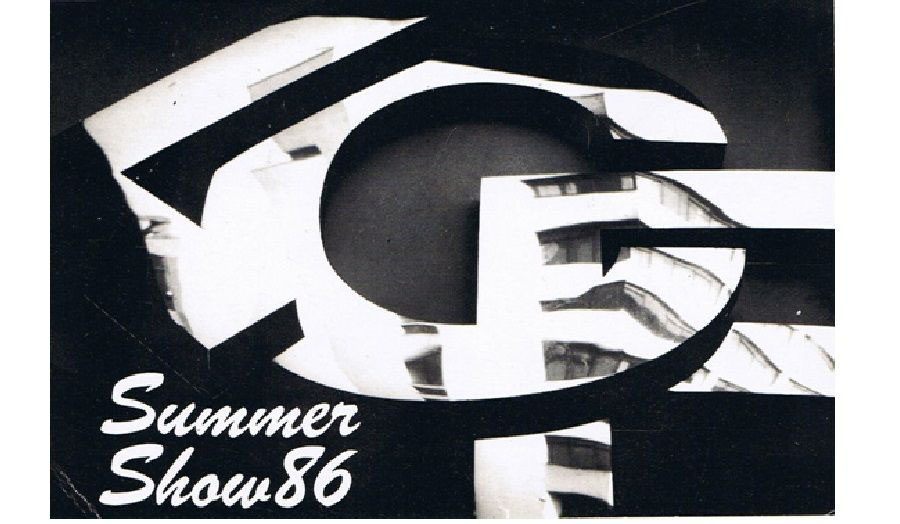 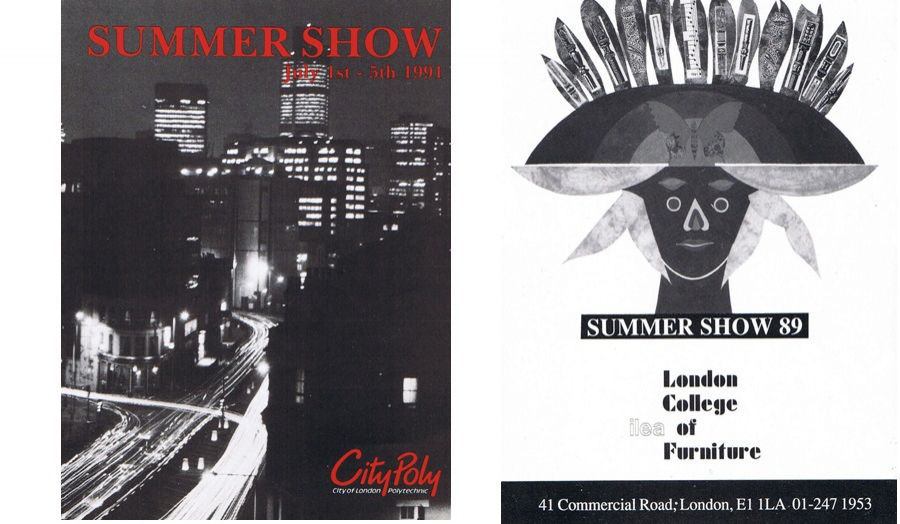 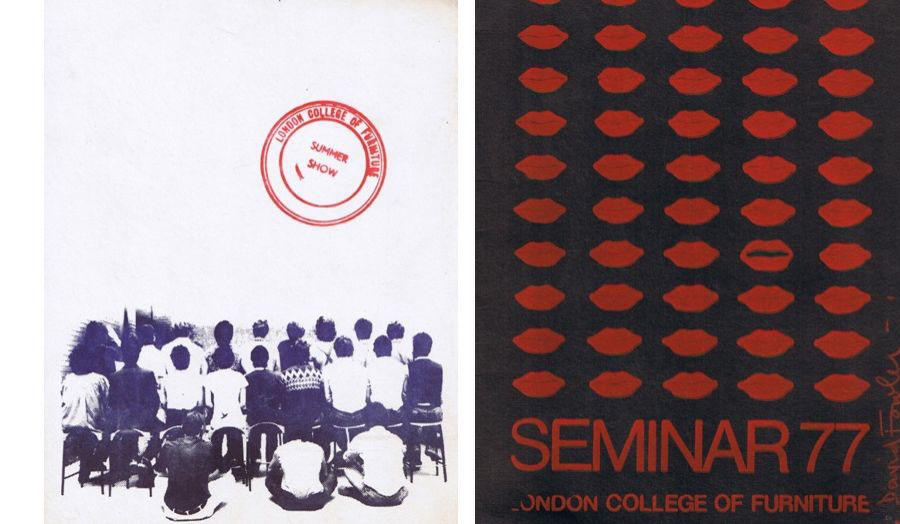