Launching the Starcloud News from the School of Art, Architecture and Design

The students of the We Make Film student production company at The Cass have been given the opportunity to work on a promotional video for Hitachi Solutions.

The students of the We Make Film student production company at The Cass have been given the opportunity to work on a promotional video for Hitachi Solutions.

Hitachi Solutions, a small division of Hitachi Ltd providing educational programmes for primary and secondary schools in England, Scotland, Russia, Africa and the Middle East have commissioned the We Make Film team to producie a promotional video for the company’s new and unreleased product, Starcloud.

Starcloud is a software programme, which provides interactive lessons, which can be accessed anywhere, anytime. This means that the software is compatible with interactive whiteboards at schools, home computers, laptops, tablets and practically anything that has an internet connection.

This latest project will add to the growing reputation of We Make Film, giving them further global recognition through the BETT Event taking placing at the Excel Centre on 22nd January 2014, and sharing of the video on YouTube.

Established in 2012 by film tutor Charlotte Worthington as part of the BA Film and Broadcast Production degree, The We Make Film production company is a combination of Producers, Directors, Camera Operators, Editors, writers and PR team. We Make Film clients already include the Bank of England, The Royal Society of Arts and the innovative online media platform The Samosa. The team are also working on a feature length documentary movie which documents The Art Party 2013, and will be shown in Cinemas in 2014. 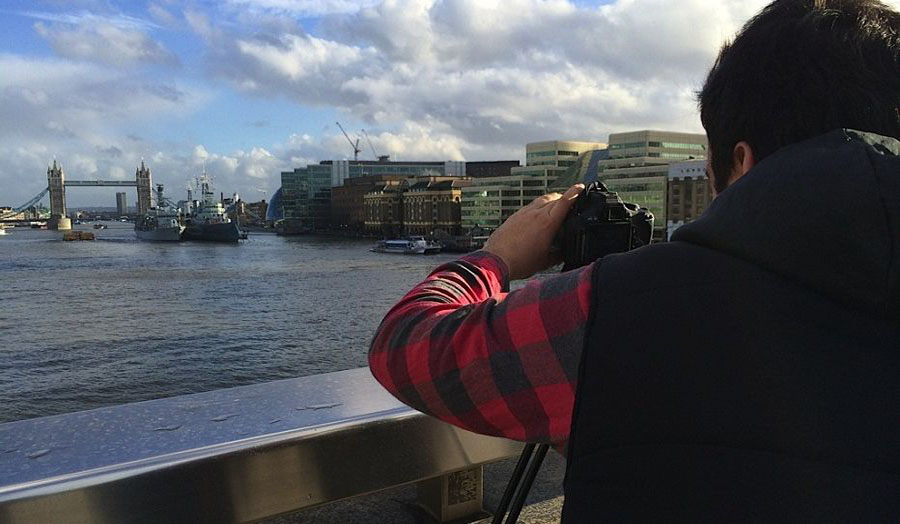 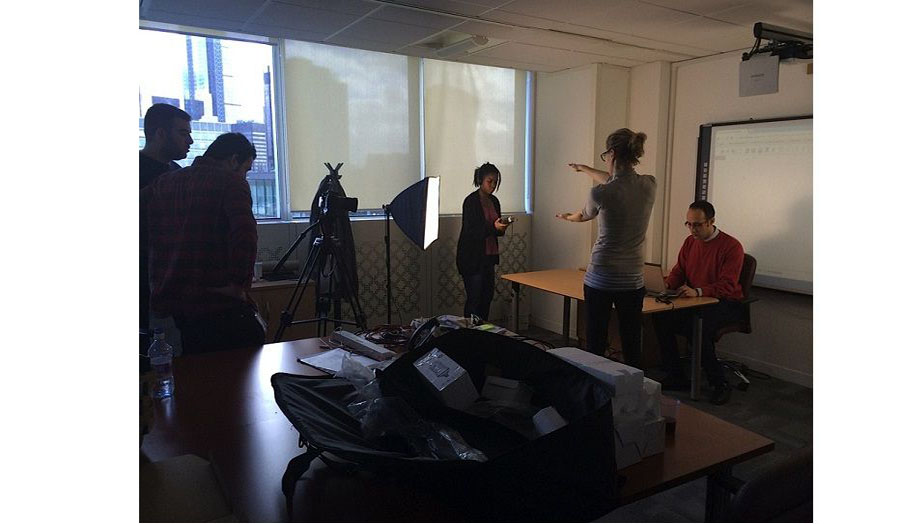 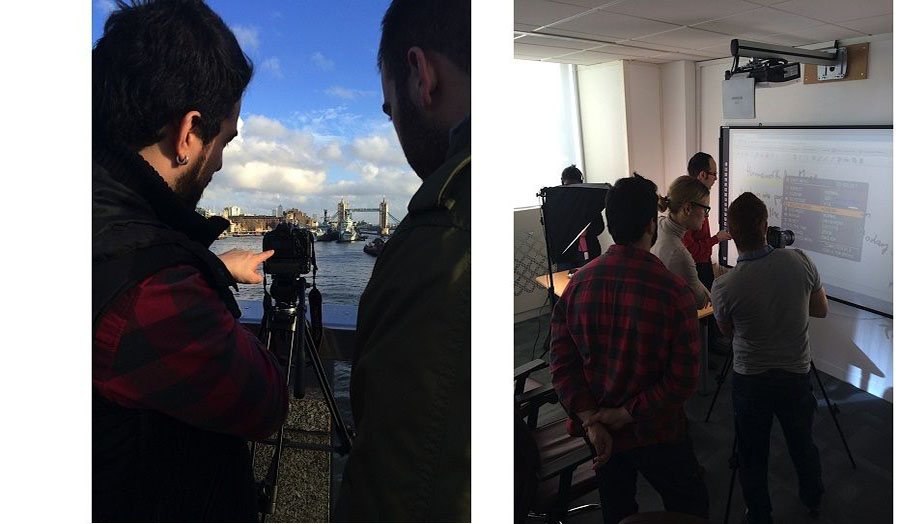 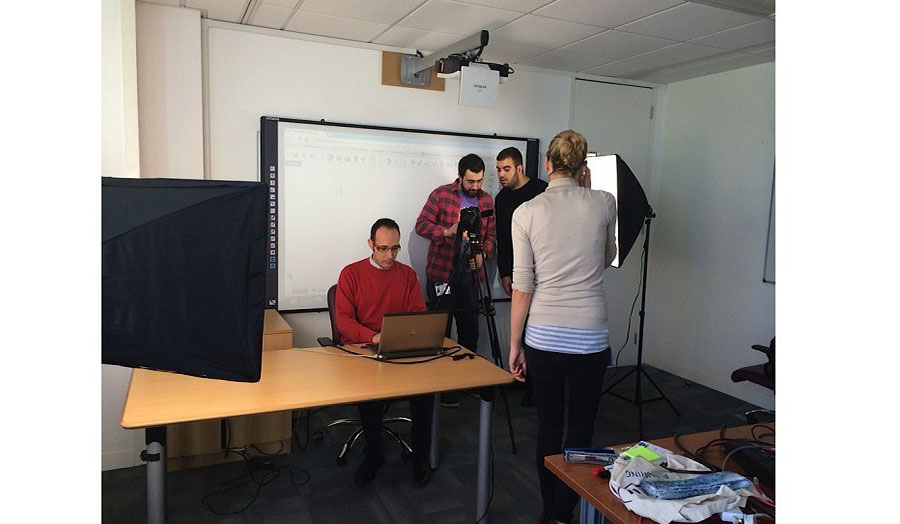 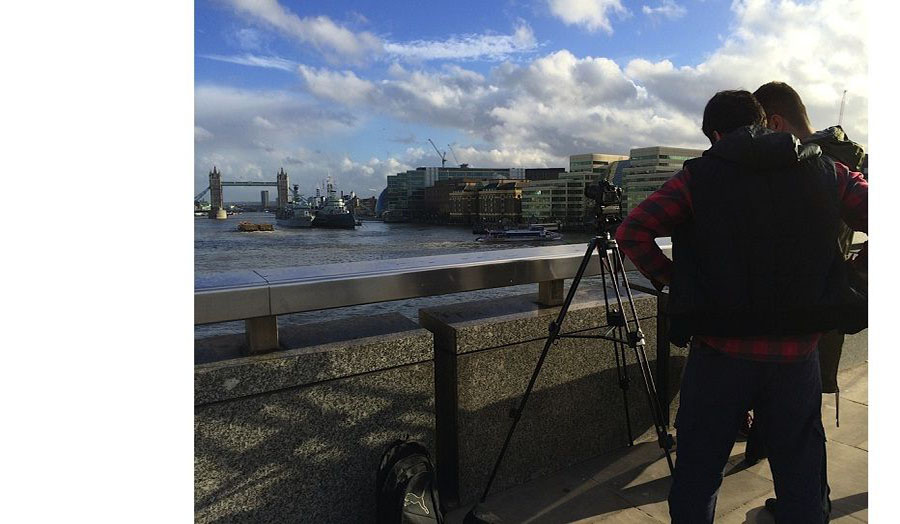