Journalism students get a taste of their dream jobs News

Students given tours of the BBC and Sky Newsrooms, the Guardian and get a chance to quiz some the industry’s leading journalists.

The halfway point through the first semester is Enhancement Week for London Met’s Journalism students.

Enhancement Week is their chance to expand their learning in practical ways finding out more about what it’s really like to work in their dream profession. There are no formal classes during this week, but plenty of opportunities for students to explore a particular interest or consider something new.

One of the week’s highlights included a special question and answer session with the BBC’s Assistant Political Editor Norman Smith. Students had the chance to quiz Norman on the art of political journalism, general politics and working for the BBC.

Two other BBC journalists also gave special talks for the week. John Sweeney, an investigative reporter for Newsnight and Panorama, who has covered opposition politics in Zimbabwe, produced a behind the scenes report on Scientology and famous visited North Korea gave a talk on Wednesday.

Alex Murray, a broadcast journalist in the user-generated content hub, the person responsible for all social media delivery on all BBC platforms throughout the London 2012 Olympics, attended a special event in the London Met newsroom on Friday.

“Really enjoyed our guest speaker, John Sweeney,” remarked Kartel Brown, a third year student. “He was straight to the point and had some amazing stories. A really nice guy too. He also continued to answer questions long after the talk had ended.”

There were also trips to Sky News, BBC News and The Guardian, so students could see how news stories were managed and developed. “It was a great experience,” commented Sohail Loun, another third year student.

Students also had plenty of other low-profile opportunities such as radio skills workshops and film screenings to get stuck into.

“We try to enrich our students' understanding of journalism and the world in which it works by bringing in speakers from the industry,” said Victoria Neumark-Jones, course leader for London Met’s journalism course.

“We really to attempt to broaden of students’ horizons by discussing important films and political conflicts and expand employability skills with workshops on brands and honing radio skills.” 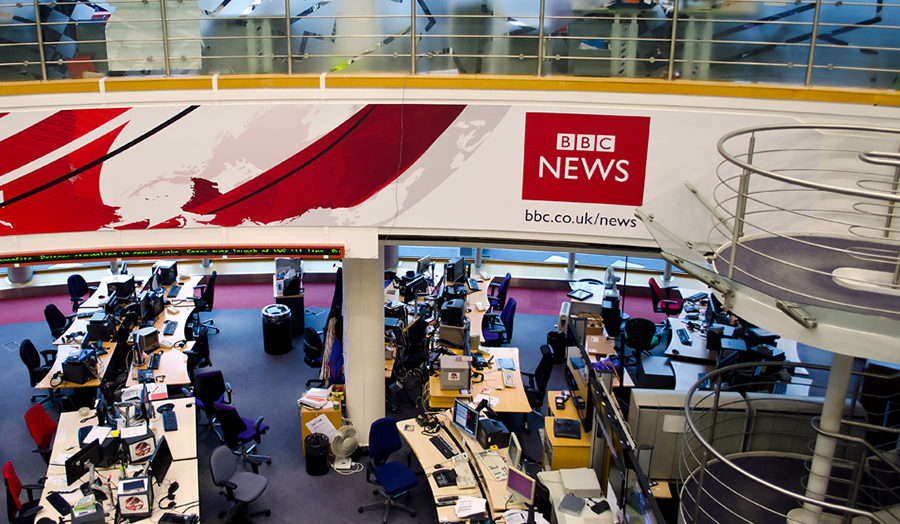