Special Guest Angela Saini, author of Superior and Inferior, will unpack the roots and social construction of race in academia.

In this special lecture Angela Saini will unpack the roots and social construction of race in academia. All are welcome to join the event, which will uncover the dark side of academia, and its intimate and enduring relationship with the pseudo-science of eugenics.

Angela Saini is an award-winning science journalist, author and broadcaster. She presents radio and television programmes for the BBC, and her writing has appeared across the world, including in New Scientist, Prospect, The Sunday Times, Wired, and National Geographic. 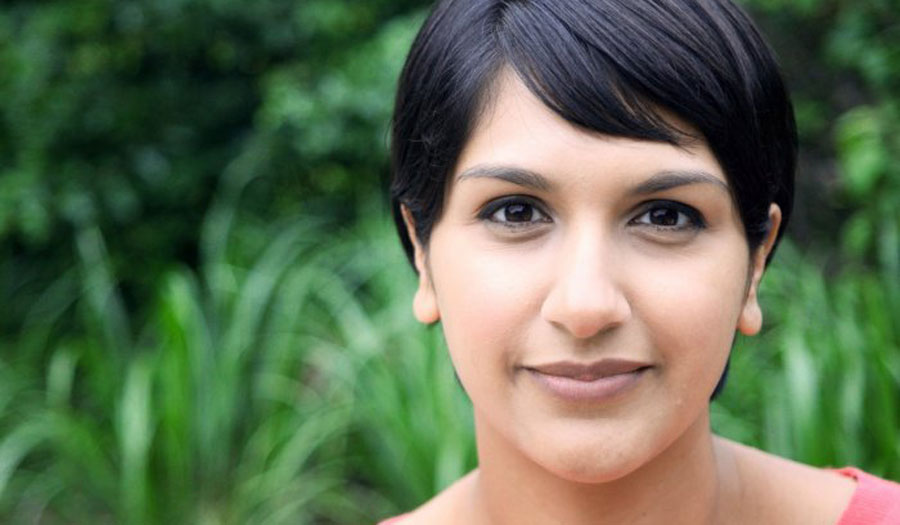 Book your free space on Eventbrite.