Jeremy Deller News from the School of Art, Architecture and Design

Jeremy Deller (b.1966, London; lives and works in London) and is the current Visiting Professor for CASS Fine Art.

Jeremy Deller (b.1966, London; lives and works in London) and is the current Visiting Professor for CASS Fine Art.

He studied Art History at the Courtauld Institute and at Sussex University. He began making artworks in the early 1990s, often showing them outside conventional galleries. Deller won the Turner Prize in 2004 for his work Memory Bucket and represented Britain in the 55th Venice Biennale in 2013. In 2012, he was commissioned by Glasgow International Festival of Visual Art and the Mayor of London to produce the public work Sacrilege. Originally shown on Glasgow Green during Glasgow International Festival of Visual Art 2012, Sacrilege toured throughout the UK and has been shown at events across the world. In 2014, Deller will be curating Love is Enough, a major exhibition at Modern Art Oxford, which will examine the prolific careers of William Morris and Andy Warhol, bringing together rarely seen works by these two figures. 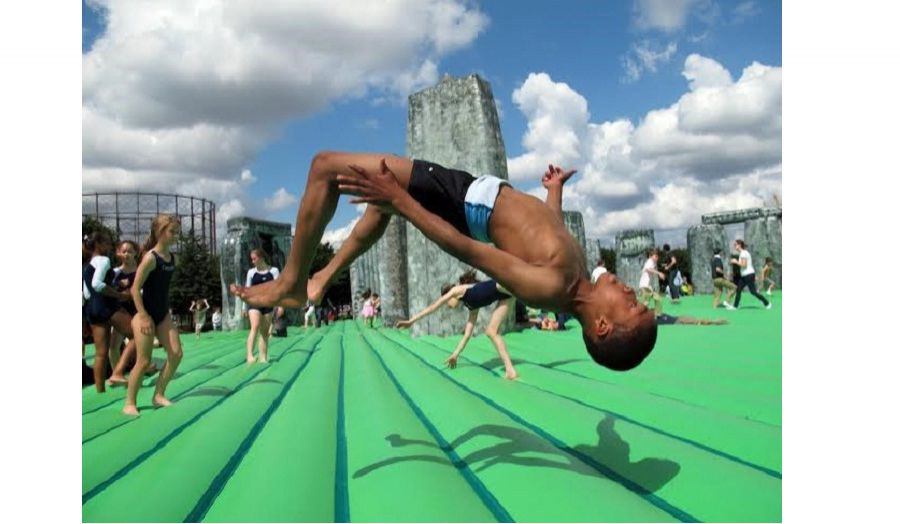