It is probably better to start from zero #3.1 News from the School of Art, Architecture and Design

Ines Marques exhibits as part of IT IS PROBABLY BETTER TO START FROM ZERO, a long term curatorial and artistic project taking place in the Window Space at The Cass.

IT IS PROBABLY BETTER TO START FROM ZERO is a long term curatorial and artistic project taking place in the Window Space, at The Sir John Cass Faculty of Art, Architecture and Design from December 2015 to July 2016.

IT IS PROBABLY BETTER TO START FROM ZERO intends to highlight the unfixed position of both artistic and curatorial practices and to assume them as research-based activities, potential nexus for discussion, critique and production. Through working with artists whose body of work functions as an ongoing process, the project aims to stress the growth, complexity and diversification of collaborative practices. The unpredictable state of flux inherent in artistic practice will shape the curatorial activity as a constant ”state of becoming”, as stated by the artist and curator Paul O’Neill. Inspired by the particular properties of the Window Space, the project will also look at the window as a frame of process, exploring the constraints and possibilities of displaying a body of work within these spatial and conceptual boundaries.

Each month, IT IS PROBABLY BETTER TO START FROM ZERO presents an artist using the Window Space as a catalyst to the production and continuity of their own work. The third manifestation of the project happens through the practice of Inês Marques. Her practice is focused on language, culture and craft and how globalisation and new media have an impact in these social aspects. Blend In is her new individual design project, which is going to have its first public debut at the Window Space. The artist assumes a critical point of view over political and economical issues worldwide, which affect how nations are seen though their economical potential. It functions as a study on how economical interests can overlap political values – "going to bed with the enemy" for the sake of money – and as a critique of the homogenisation of the nations through globalisation, making these lose their traditions and authenticity.

The artists will come back to the Window for a second intervention in the space, after a workshop involving all the artists and curators, marking the middle point of the whole project.

Inês Marques (b. 1990, Lisbon) is a London based designer. She has completed a BA in Multimedia Arts - Installation and Performance at the Fine Arts University of Lisbon, Portugal and is currently undertaking an MA Material Futures at Central Saint Martins – University Arts of London, aimed at engaging designers to have a critical and social point of view whilst developing their projects. She was involved in the MAE’ Artist Residents in Sesimbra and worked in collaboration with FAZ – a young collective group at Arpad Szenes and Vieira da Silva Museum, Lisbon. Her work has recently been shown at PROTECHT exhibition at The Cass Bank Gallery and undertook the role of tutor/designer in Concept Catwalk, a project in collaboration with V&A, Queen Elizabeth Olympic Park and fashion designer Nicky Vu for students of Prendergast Hilly Fields College. 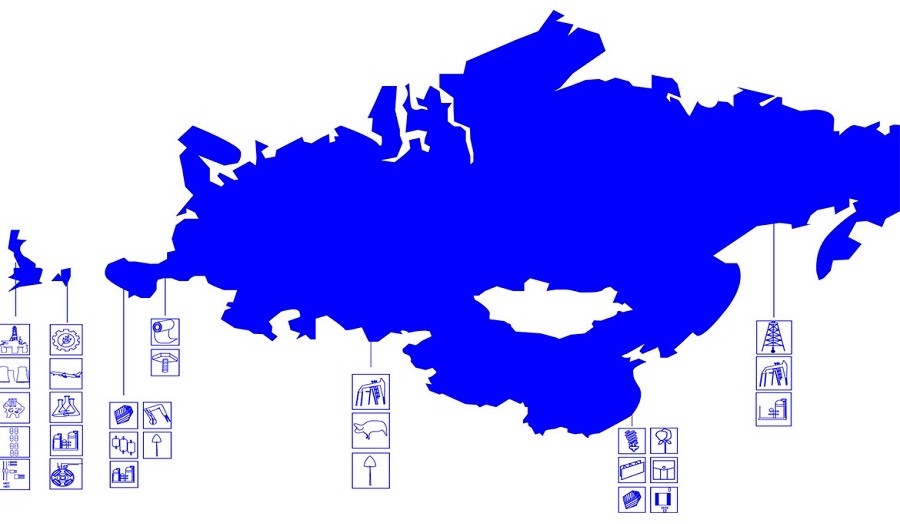