It is probably better to start from zero #2.1 News from the School of Art, Architecture and Design

IT IS PROBABLY BETTER TO START FROM ZERO is a long term curatorial and artistic project taking place in the Window Space, at The Cass School of Art, Architecture and Design.

IT IS PROBABLY BETTER TO START FROM ZERO is a long term curatorial and artistic project taking place in the Window Space, at The Cass School of Art, Architecture and Design, London Metropolitan University from December 2015 to July 2016.

The project intends to highlight the unfixed position of both artistic and curatorial practices and to assume them as research-based activities, potential nexus for discussion, critique and production. Through working with artists whose body of work functions as an ongoing process, the project aims to stress the growth, complexity and diversification of collaborative practices. The unpredictable state of flux inherent in artistic practice will shape the curatorial activity as a constant ”state of becoming”, as stated by the artist and curator Paul O’Neill. Inspired by the particular properties of the Window Space, the project will also look at the window as a frame of process, exploring the constraints and possibilities of displaying a body of work within these spatial and conceptual boundaries.

Each month, the project presents an artist using the Window Space as a catalyst to the production and continuity of their own work. The second manifestation of the project happens through the work of Juan Crespo. The artist’s web based ongoing practice focuses on aspects linked to historiographical interpretation from an interdisciplinary and new media perspective. This exhibition presents a physical form of THE DIASPORA OF THE LINE, a digital fictional archive created with files from the Imperial War Museum, British Empire and Commonwealth Museum. By using film stills and geometrical shapes Juan tends to destroy and fragment the sequential interpretation of the Colonialist process and overturn predetermined historical meanings.

Juan Crespo (b. 1987, Zaragoza) lives and works in London. He graduated in Fine Arts from the University of Barcelona, where he also studied the MA in Artistic Production and Research. He has recently shown works in Barcelona (Sala d’Art Jove, ARSM or Loop Video Art Festival), Museo de Arte Contemporáneo de Santander, “Biennal Leandre Cristófol” La Panera, Lleida and Festival Cine-Septiembre, Sinaloa, México. He is Co-Founder of PIL Project, presented at London Metropolitan University, and now part of the Digital Artist Residency within the Wrong Biennale. PIL Project has recently been granted in Step Beyond to develop a research project in the Russia's new internet content law.

Matilde Biagi (b. 1990, Florence) is a London-based curator. She graduated with a BA in Contemporary Arts studies at Alma Mater Studiorum - University of Bologna and is currently a second year student studying MA Curating the Contemporary at The Cass Faculty of Art – Whitechapel Gallery. She works as Gallery Assistant at Transition Gallery and writes short reviews and articles for Garageland Magazine and CUCO – Cultura Commestibile. In 2015 she co-curated PROTECHT exhibition, at Bank Space Gallery, bringing together national and international artists, exploring the relationship with the screen and the impact it has on our everyday life. In October 2015 she worked in the Exhibitors Department at Frieze Masters and, as part CommaCollective, she collaborated with FloatArt London in the curation and production of FloatArt2015 exhibition at Bargehouse. 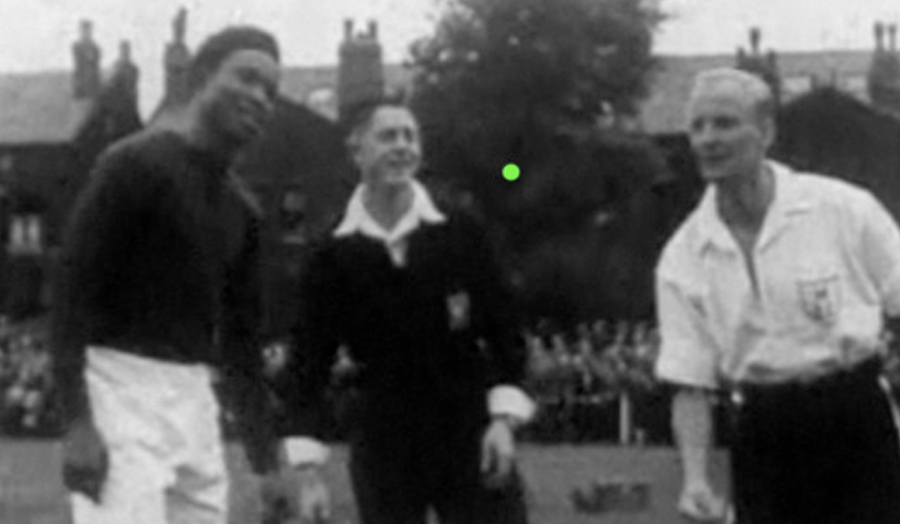