London Met’s Irish Studies Centre will celebrate its 30th anniversary in the Great Hall on 22 November 2016.

Founded in 1986, the Centre acts as a central point for Irish knowledge and contributions. It was the first of its kind in Britain and serves the purpose to promote Irish Studies through teaching, research, archiving and community liaison.

Dr Tony Murray, Director of the ISC, said: “I am very proud to be celebrating this special anniversary of the Irish Studies Centre.”

“Over the last 30 years, we have conducted ground-breaking research into the Irish community in Britain, run innovative courses such as the Irish Writers in London Summer School and contributed to the Northern Ireland Peace Process by providing a platform for inclusive dialogue with all the parties involved. In addition, the Archive of the Irish in Britain which is housed here is an academic and community resource with a global reputation.

The Irish Studies Centre will provide an invaluable centre of excellence for students and scholars for many years to come and promises to play a key role in British-Irish relations in the post-Brexit era.”

Professor John Raftery, Vice-Chancellor at London Met, will open the celebrations followed by a short film about the Irish Studies Centre. The film will feature excerpts from Professor Dianne Wilcocks, former Director of Research at the Polytechnic of North London, London Met’s predecessor, as well as Lord Herman Ouseley.

The event will also be attended by Daniel Mulhall, the Irish Ambassador, who will speak at the event.

A public lecture will be delivered by Professor Shaun Richards, Emeritus Professor of Irish Studies at Staffordshire University, who has taught and published on Irish drama since the 1980s. Professor Richards’ lecture will focus on the vigorous revolutionary theatre world of pre-1916 Dublin, in which leaders of the Easter Rising - Pearse, McDonough and Connolly - were all playwrights.

The Centre was visited by the President of Ireland, Michael D Higgins, in May 2016. The Archive is home to artefacts which tell the story of the Irish community’s experience in London and the UK.

Tickets to the celebratory event are free and must be booked on Eventbrite. 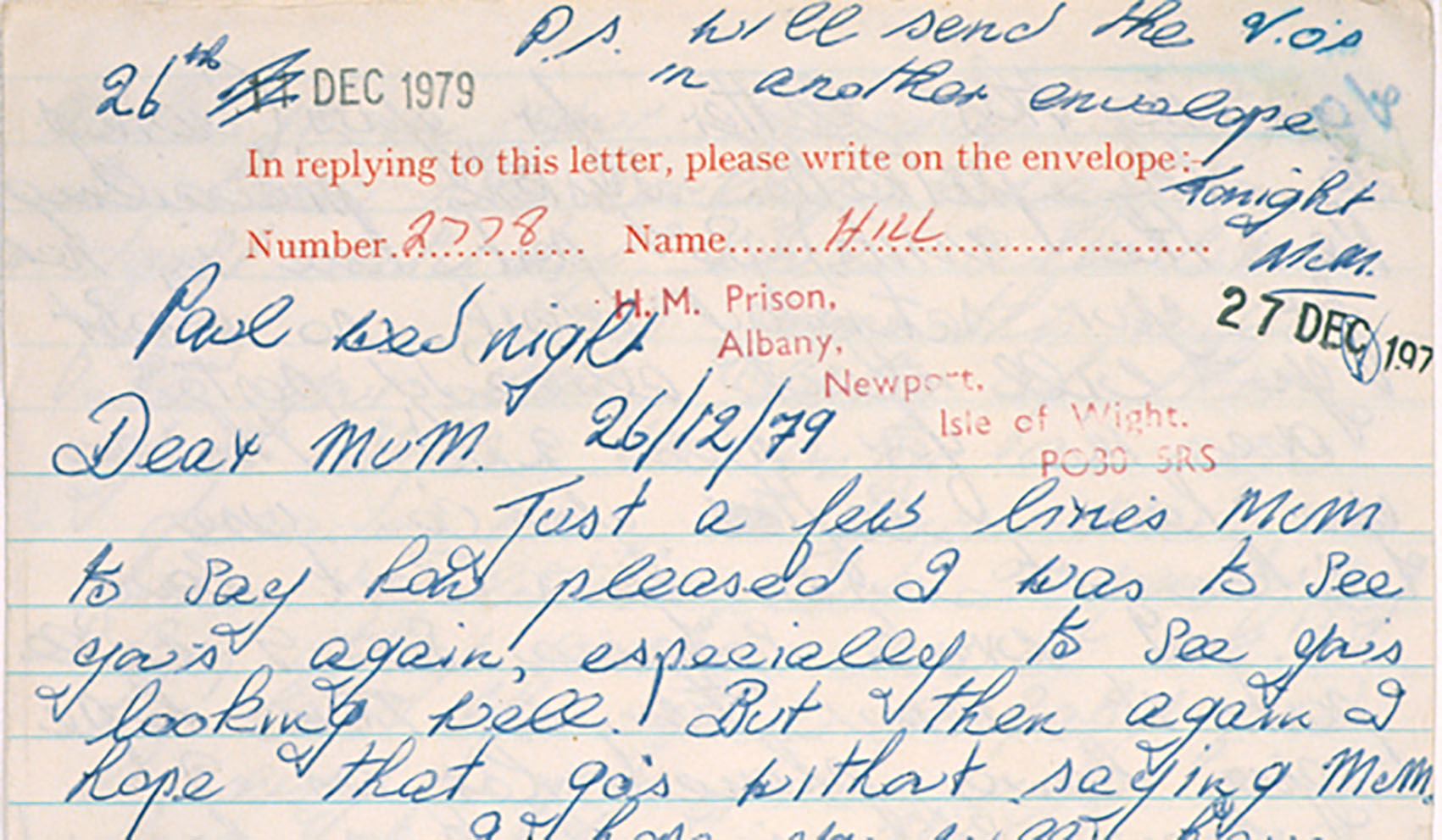