Artefacts from the Archive of the Irish in Britain, which is housed in the Faculty of Social Sciences and Humanities, are included in Adopting Britain, an exhibition about post-war migration to Britain which ran at the Festival Hall until 6 September 2015.

It is part of the Changing Britain Festival, a series of events taking place at the Southbank Centre to highlight the social and cultural changes that have taken place in Britain since 1945.

Tony Murray, director of the Irish Studies Centre, gave a talk at festival on 19 April 2015 about post-war Irish migration to Britain. 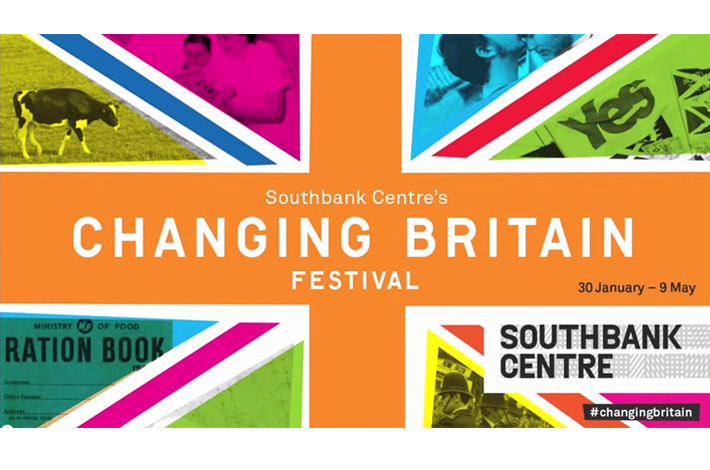