Abstract
The use of media in learning is not new. The BBC has used TV and radio in education for over 60 years. The role of media as part of a total learner experience has exercised producers since its inception, from the "window on the world" approach through to "calls for action".

Convergence of media over the last thirty years has afforded wider opportunities for interaction. Audience engagement in the pre-digital era required a multiple media approach combined with extensive teacher mediation. There is still an important role for this approach. The current digital world, including the power of the web, offers unbounded opportunities and challenges to the producer in the design of audience/ user centred media.

In this inaugural lecture Professor Wright will look at the evolution of learning media through a range of case studies examining the relationship between user experience, content style and the continuously evolving technologies, towards genuinely participative learning. The talk will be illustrated by demonstrations of examples of exciting and highly innovative tools and techniques.

Martin Wright is professor of digital interactive media where he is also director of Gamelab UK.

His career in educational media stems from his broad educational base, first as a head of science at secondary level and subsequently as BBC senior producer, producing maths and technology programmes for the BBC’s Open University production facility at Alexandra Palace and Milton Keynes.

Whilst at BBC he was also responsible for the establishment of the BBC's first interactive media group. He has won several awards for his work including the first BIMA Award, a bronze award at the New York Film Festival and has lead Gamelab teams to eight BAFTA nominations since 2007. 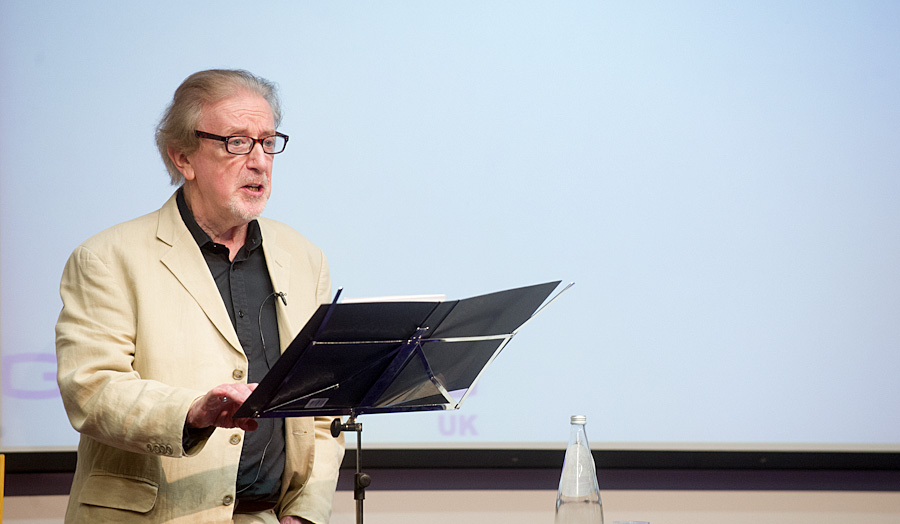