Daniel Glenn-Barbour, who graduated from London Met with a first-class Film and Broadcasting BA, is using the skills he learnt over the course of his studies to produce his first feature film, Yes-Man.

Yes-Man follows its protagonist Darrell, as he struggles to find his place among friends and risks missing the real journey of finding his place within himself.  Through his filmmaking and his production company, 4Deuce Films, Daniel aims to inspire young people to make intelligent choices and to build an empire to fall back on when life gets hard. "Money is no longer my focus,” says Daniel, “the positive message for young people is."

"To me, not enough messaging through film speaks to young black boys and other young people that get mixed up in crime. I want to create belief and ambition in my community."

The stories that are told on film which do reflect his own experiences growing up are limited, and mostly American, citing the difficulty of getting funding for BAME, working-class stories: "Most BAME filmmakers avoid urban lower-class dramas, especially feature films. The rumour is, big productions won’t fund them.

"But we're living in a world now where music and film are some of the highest levels of influence that young people focus on.

"I’m not afraid to tell my story or show an insight into those that suffered and grew in these environments."

As for the practical skills he developed through his studies, he says, "Before I started university, I used to edit videos on Windows Movie Maker which was extremely difficult. Coming to London Met and having access to a computer with Adobe Premiere changed my life and improved it tremendously."

"London Met improved my opportunities in terms of meeting friends and professionals, i.e actors and filmmakers."

Indeed, the production team of Yes-Man comprises a number of London Met grads: Angelika Napierala, who studies BSc Sports and Dance Therapy, is a project manager and producer on the film; BA Theatre and Performance graduates Gareth Mort and Olivier Kitenage feature as key cast-members; Jonathan Clarke (Jay Clique) who studied Music Technology and Production is the film's composer; alumnus Jake Yates is Director of Photography; and Marcus Sebastian P. McNair is co-producer.

He chalks part of his success to two tutors and a technician he worked with while studying at London Met: Enrico Tassarin, Jesse Quinones and Spencer Samuel.

"Not that I completely agreed with all advice that was given to me,” he said, “but the time they put in with me - I can definitely say, I wouldn't be as successful without them, or my road would be much longer." 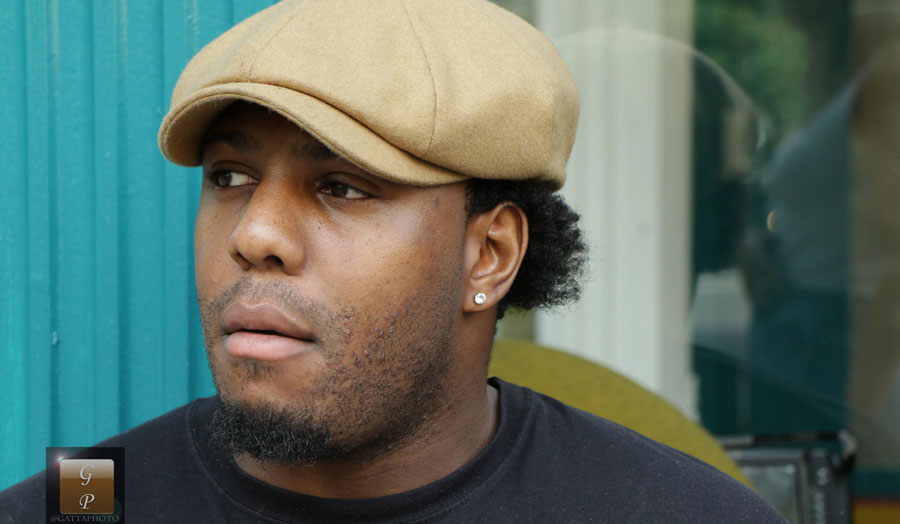