In recognition of Dementia Awareness Week, Dr Snorri Rafnsson reflects on the stress of dementia in the UK and the lifestyle changes that could reduce the risk of developing dementia.

The word ‘dementia’ does not actually describe a single disease but a diverse set of symptoms, which can include difficulties recalling events that happened recently, making decisions or solving problems, and following a conversation.

These symptoms often start long before the onset of dementia and usually progress gradually over time. However, how quickly this happens is likely to vary greatly from person to person. For someone who already has dementia, these will have become severe enough to interfere with the person’s ability of cope with daily life. However, each person is unique and will experience dementia in his or her own way.

Several different pathological conditions have been identified as causing dementia. These conditions can damage the brain and produce the characteristic symptoms of dementia. The specific symptoms that someone with dementia experiences, however, will depend on the brain area affected and the type of underlying disease they have.

For example, between 50 and 70% of dementia cases are due to Alzheimer’s disease, which is the most common form of dementia. This type of dementia is characterised by loss of neurons in the brain, with typical symptoms including progressive difficulties with day-to-day memory, problems finding the right words, and difficulties solving problems and making decisions.

Another common type of dementia is vascular dementia, which is thought to make up around 25% of dementia cases, and may develop following the disruption of blood flow to the brain after a series of strokes.

The symptoms of vascular dementia often vary and overlap with those of Alzheimer’s disease. Individuals with this type of dementia often have difficulties with problem-solving or planning skills, thinking quickly, and concentrating.

Although several other types of dementia exist, they are comparatively less common. The symptoms associated with the different types of dementia often differ in the early stages but gradually become more similar in the later stages as more of the brain is damaged as these different diseases continue to progress.

Current estimates suggest that there are over 800,000 people living with dementia in the UK. It is thought that this number could increase to about 1.6 million by 2040. The number of people with dementia close to doubles every five years after the age of 60 and about two thirds of those suffering from dementia are women.

The annual economic cost of dementia care is estimated to be £23 billion in the UK and these figures are set to rise. Currently, around 80% of care home residents have dementia or experience severe memory problems. In addition, individuals with dementia tend to be overrepresented among general and emergency hospital populations.

Importantly, there is an immense personal cost to dementia, not just for those with the condition, but to carers, family members and friends. Most people with dementia in the UK live at home and many receive care and support from their spouse or a close relative. Research shows that dementia can place a great burden on family caregivers, which include social, psychological, physical and economic aspects.

Since there is currently no cure available for dementia, much research has focused on identifying risk factors that, if adequately treated or prevented, could help reduce the risk of developing dementia.

Of course, some dementia risk factors are difficult to change, including a person’s age and genetic makeup. However, studies show that a number of potentially modifiable factors, including high blood pressure, lack of physical activity and smoking are associated with an increased risk of developing Alzheimer’s disease and vascular dementia. In addition, engaging in regular physical activity, such as cycling or swimming, maintaining a healthy weight, and drinking alcohol only in moderation may also reduce the risk of dementia. Importantly, these healthy lifestyle choices can reduce the risk of other serious conditions, including stroke and heart disease, which themselves are associated with an increased dementia risk.

Moreover, there is evidence to suggest that keeping active mentally and socially may help reduce a person’s risk of developing dementia. In addition, some recent studies have shown that the quantity and quality of people’s social networks, including their experience of positive and negative interactions with friends and family, may have an impact on dementia risk in later life although further investigations are required to establish the underlying mechanisms of these associations.

Although considerable research has been carried out over the years to help us better understand dementia, and a number of promising leads have been identified, much still remains to be done. Many of the associations described above remain to be replicated using better data, and more intervention studies are needed in order to determine the effectiveness of simple lifestyle changes and activities on reducing dementia risk. Until we have better evidence we need to temper our expectations yet remain hopeful that we can make real progress in reducing the burden of dementia in this country and across the globe. 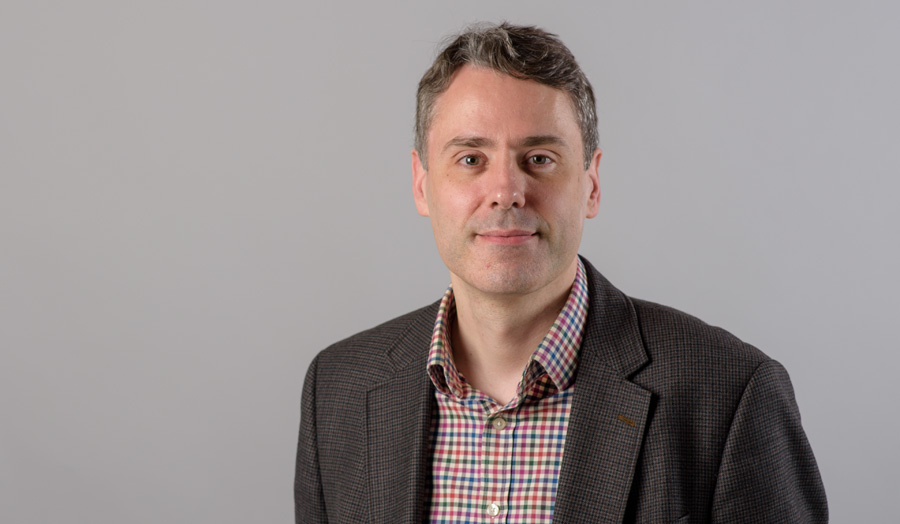