Hauser and Wirth Success News from the School of Art, Architecture and Design 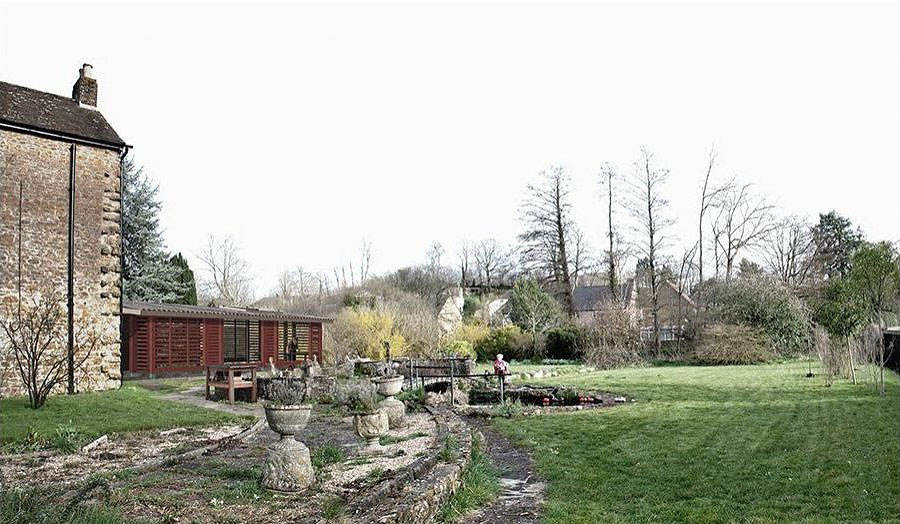 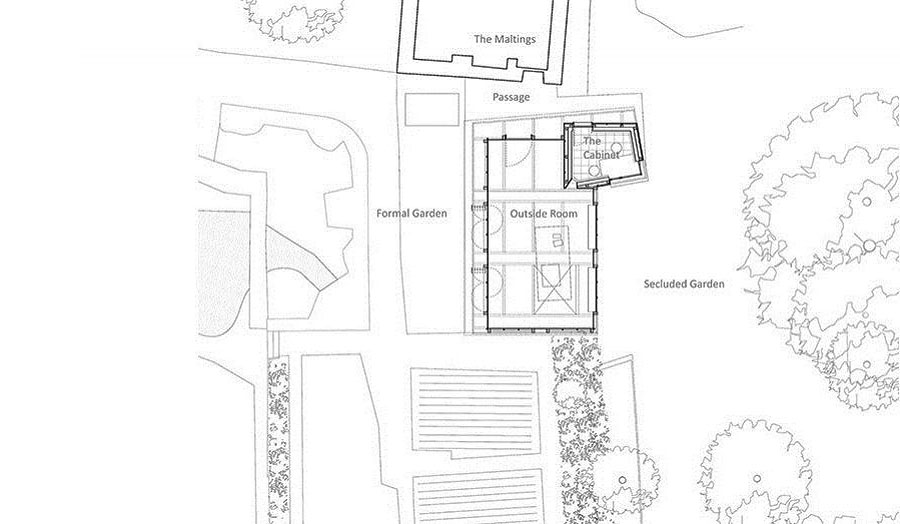 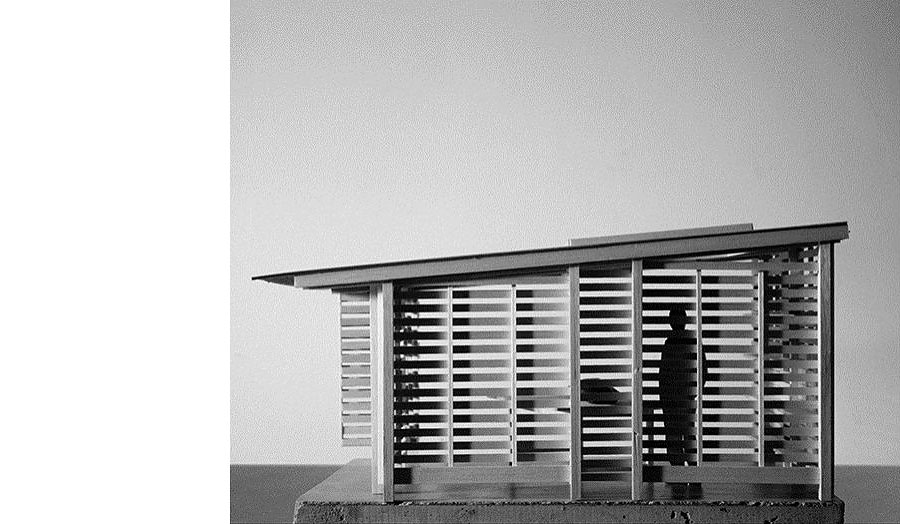 Shed Turned Inside Out 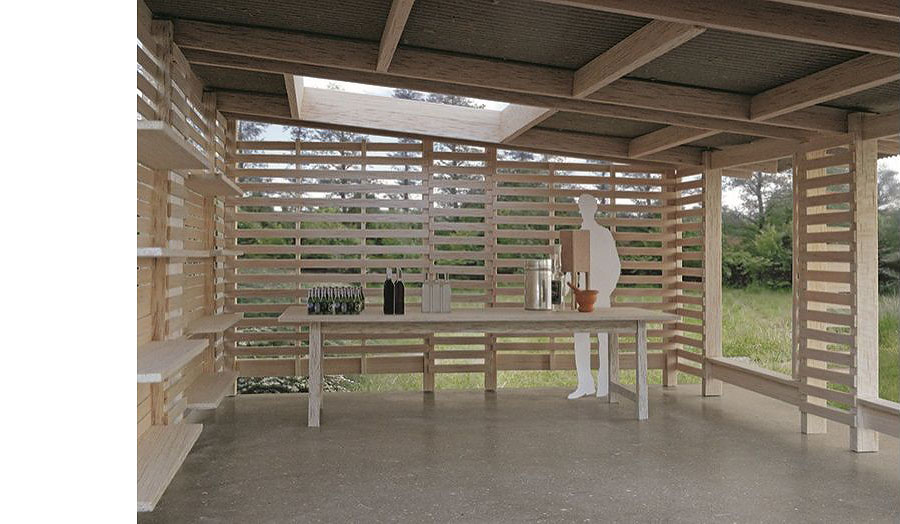 For events or as a work place

A team of Cass staff and architecture graduates have won a competition to design a £25,000 artists’ space in Somerset.

Hauser & Wirth Somerset director Alice Workman said: “We were hugely impressed by the quality of all of the shortlisted finalists and I think the judges had a very tough decision.

“The Garden Rooms stood out for its modesty, yet imagination, which will allow it to be a truly inspirational space for artists.”

Alex Bank said: “It’s been a real pleasure working with my colleagues and really rewarding to collaborate together. It was a lot of work, even though it’s a small building – small buildings can really have a big impact and contain a lot of meaning for something so modest.”

The Shed Project was launched by contemporary art gallery Hauser & Wirth, open to recent Part 3 graduates, to find ‘innovative and contemporary’ proposals for a new outbuilding to host artists during residencies at the Somerset gallery space.

The new outbuilding will replace an existing concrete and glass shed within a former maltings at the gallery’s new campus in Bruton.

Alex Bank and Sam Casswell are design tutors on the Architecture Studio 1 at The Cass.

The winner was announced on 20 June at a public event at the Radić Pavilion.